The 7th edition of Live Entertainment Expo TOKYO recently came to a close, amidst a rather “tense” world climate due to the now  infamous Coronavirus. Despite this “emergency”, it seemed to us that the public, mostly national, responded with enthusiasm and appreciation of the format that Live Entertainment Expo has conceived and then perfected over the years.

Unlike many other international initiatives, the Entertainment topic is viewed from every point of view at Makuhari Messe. Not only limited to technologies, but embracing all sector services that are not usually represented at a fair of this type. Of course, technology is heavily involved, but also production and related activities, as well as the important sector of sporting events which, in 2020, will see Tokyo hosting the Olympic games. Perhaps this is one of the reasons why, year after year, the interest in this event increases even if, precisely because of Coronavirus, some participants chose not to exhibit with little to no notice. 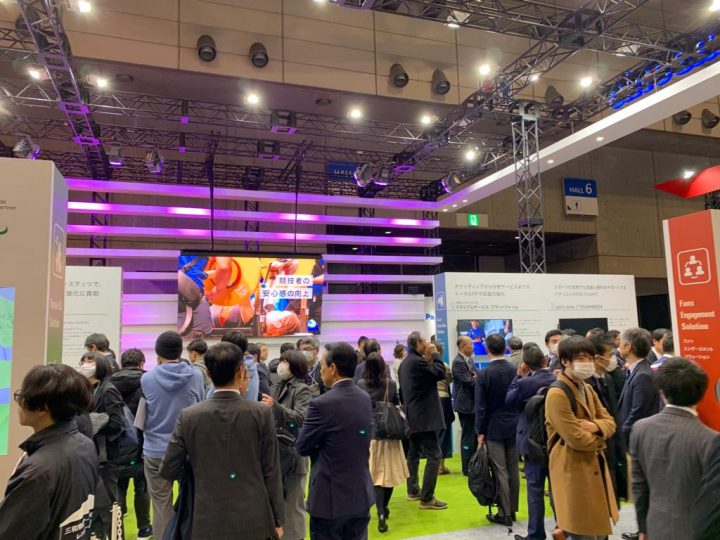 Once again, one cannot fail to underline the exemplary organisation of all aspects of the show (also thanks to an always highly composed and dedicated public) and the efficiency in the promotion and sale of the spaces. So much so that, inside the fair, they were already in the process of selling of spaces for next year, directly allocated on a large board with the floor plans of the pavilions. 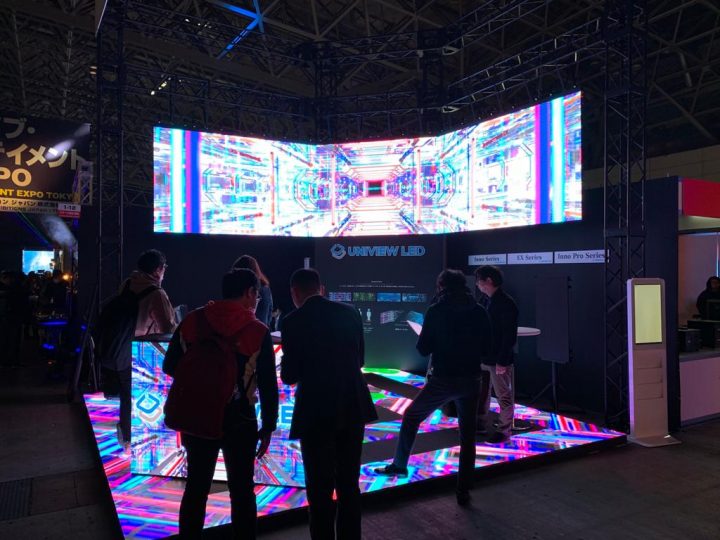 Turning to the numbers, which were communicated to us a few days ago by the organiser, we report an increase of 9,595 visitors compared to the last edition. A value calculated on the basis of the delivery of business cards to the visitor registration desk and therefore extremely reliable. This then verified again by a certified external body that performs a count of participants. This is just one example of how seriously things are taken around here… Specifically, the fair registered 35,467 visitors in total, including 247 journalists from all over the world and 21,545 participants in the various conferences and training initiatives. The latter represents a very high percentage when compared to other trade fairs in the sector. We too can confirm the great appeal of the seminars – always varied and on very important topics. These are not necessarily alway technical, but based once again on an “open” vision of the business. 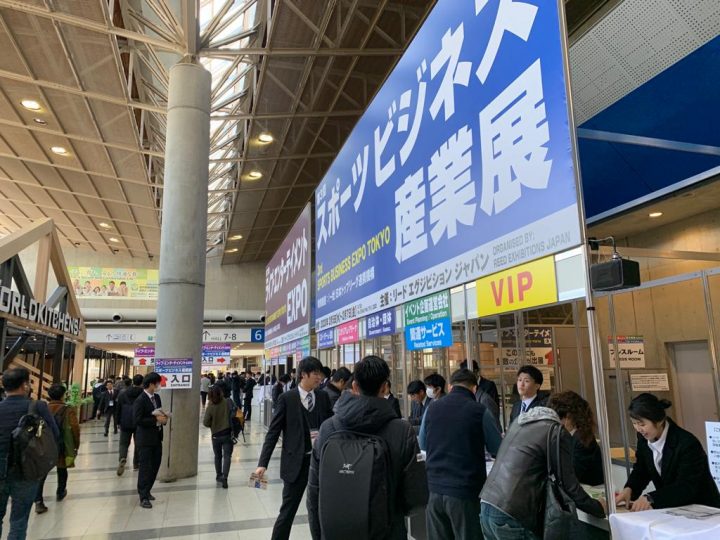 On the last day of the fair, the official dates for the eighth edition for 2021 were announced, which will always be held at the Makuhari Messe from 24 to 26 February.