The world-class Storyhouse, in the city of Chester in North West England, is an award-winning venue encompassing a theatre, library, restaurant and cinema. 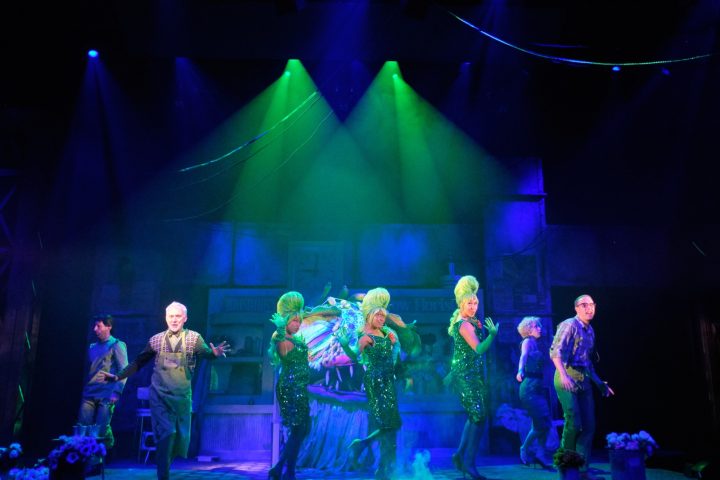 “With busy rep seasons multiple times throughout the year, playing up to four shows on top of one other, flexibility within our lighting equipment has always been key,” says Storyhouse technical manager Andy Patterson. “We opened our building in May 2017 with a four-show rep season and a schedule that didn’t allow for refocuses between shows.”

During the first year of operation, the venue’s kit list included a combination of Source Four, Source Four LED Series 2 Lustr and ColorSource Spot fixtures from ETC. Added to this were some tungsten Fresnels, some ex-hire tungsten moving head wash lights and four moving light profiles.

“Given the impending demise of tungsten, the increasing difficulty getting hold of lamps for units like the TW1 and the desire to improve our production quality, I put together a 10-year tungsten replacement program,” explains Patterson.

With the intention of replacing the tungsten moving fixtures and bolstering their generic stock with LED replacements, Storyhouse turned to White Light, one the UK’s leading lighting suppliers, and worked closely with Business Development Manager Jonathan Haynes for some impartial and invaluable advice. Haynes talked through the options currently available on the market and arranged demonstrations of various luminaires.

“Having demo’d all of the available offerings of mid-size LED profiles with shutters, we were taken by the ‘bang for buck’ that the SolaFrame 1000 gave us,” remarks Patterson. “The quality of light, the noise (or rather lack thereof), the feature set and, most importantly, the quality of the dimming impressed us.” 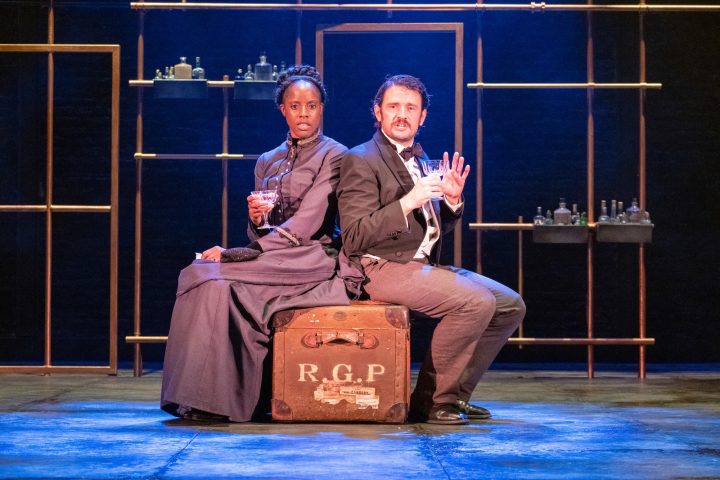 The SolaFrame 1000s revealed a string of features that appealed to the venue. “In addition to high CRI, excellent dimming, shutters, animation wheel, high output, color rendition, light weight and excellent price point, the fact that the units come with flightcase inserts – while perhaps a minor point for some − was a big draw for us,” Patterson adds.

Storyhouse opted for the High CRI version of the luminaire since quality of light is particularly important to the venue, given the intimate space and type of productions it stages.

With regard to the positioning of the fixtures, Patterson says, “They are used predominantly on our home-produced work, which takes place on our 500-seat thrust stage configuration. This is why units with shutters were important to us − to control the light and keep it precisely where we want it.”

The Solaframe 1000s have nestled perfectly into the venue’s lighting stock of predominantly ETC [High End Systems’ parent company] fixtures. Their output, high CRI, and color reproduction are perfect for Storyhouse’s theatrical applications. “The dimming curve was one of the most important things for us, and the SolaFrame 1000 delivers this seamlessly,” adds Patterson. “The fact we can use them for comedy shows, music gigs and do in-air effects with them as well – given their high output and color and gobo options – is a win-win.”