Giovanni Barbieri has taken on the role of General Manager of Italian pro audio manufacturer dBTechnologies, the Bologna based company who is part of RCF Group.

Giovanni Barbieri joined dBTechnologies’ sales force as Export Sales Manager in 2009. In 2011 he became Business Development Manager and since 2012 he has served as Sales and Marketing Director in a company that, in the last 10 years, has more than tripled its revenues and widespread distribution of its products internationally, now reaching over 160 countries worldwide. 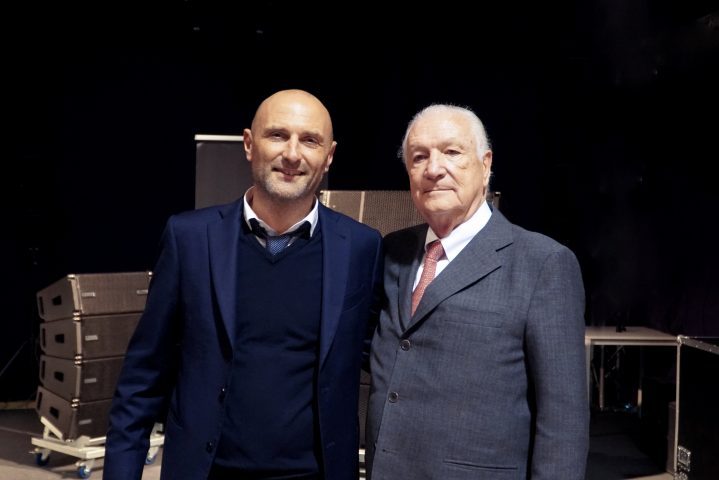 The new appointment was announced by the CEO of dBTechnologies and RCF Group, Arturo Vicari: “The group is expanding, we have several interesting projects to carry out and it is natural to consolidate the organization of a company that in recent years has shown not only to create quality products, but also to be able to propose and distribute them to an increasing number of users.” Vicari explains. “Over the years Giovanni Barbieri has demonstrated many qualities, first of all the ability to transmit to the market who we are and what we can do. This makes him the most suitable person to represent dBTechnologies, taking on the role of General Manager”.

“I was welcomed into this family in 2009.” Claims Barbieri “At the time, dBTechnologies was a smaller company, both in terms of turnover and workforce. Over the years I have had the opportunity to meet and grow together with people who represent excellence, both from a professional and personal point of view. And this is true for every single department of the company.” He continues: “What we have achieved and will achieve is mainly thanks to the team we have built, which lays the ground for other challenges and further growth. For this reason I am honoured with this new assignment and I would like to thank Mr. Vicari and the entire dBTechnologies team for the work they have done so far and for the work we are going to do from now on.”