The Festival de Nederlandse Dansdagen (Dutch Dance Festival) is recognised internationally as the main event for dance in the Netherlands and 20 ETC Source Four LED Series 2 luminaires were used to light the performances during the festival this October. 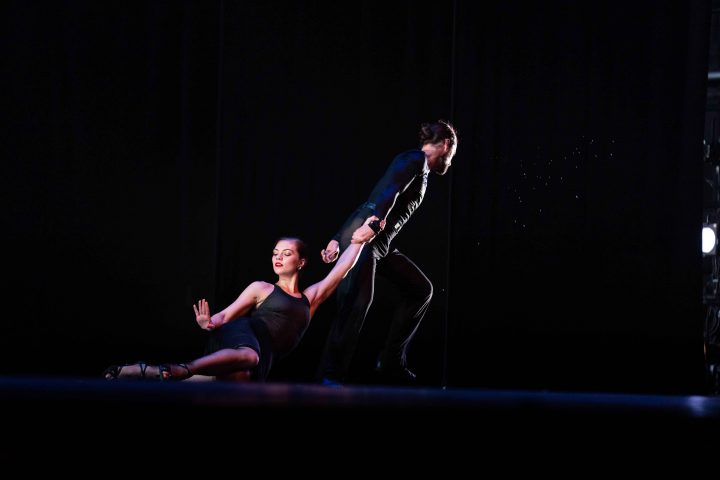 The six day event invites dance companies from all over the country with styles varying from ballet to urban, avant-garde to modern dance and performance art. It welcomes a national and international audience and also presents its own productions including Bloedbanden, dansMuseum and Club Tweak.

Theater aan het Vriithof, based in the south east city of Maastricht, hosts acclaimed performances such as the National Ballet as well as a youth dance day that caters for all ages and audiences throughout the festival.

The venue traditionally used 10 booms with conventional tungsten profiles as side lights but the technical team at the Dutch Dance Festival found the frequent changes of colours particularly challenging for so many shows. For the 2019 edition of the festival, they wanted to replace these profiles with ETC LED fixtures. 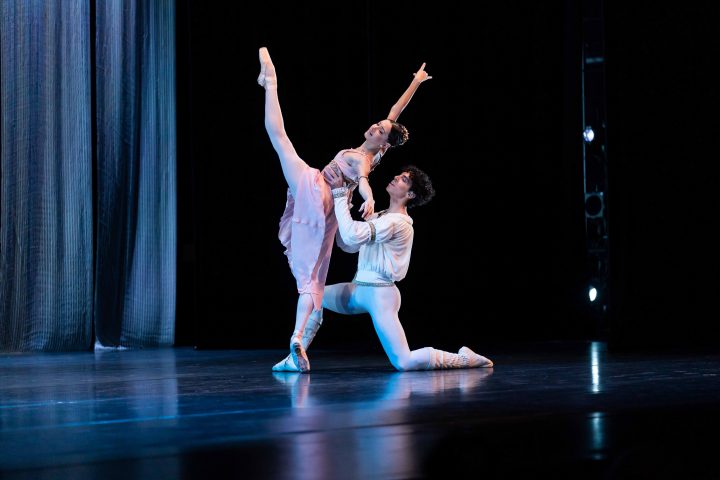 “Our wish for the 2019 edition of the festival was to replace the traditional profiles with LED fixtures. It would save time and give all the Dutch dance companies the opportunity to work with the newest technology which we were able to achieve with ETC,” says Marijcke Voorsluijs, technical director of the Festival de Nederlandse Dansdagen.

When testing each side light boom using two ETC Source Four LED Series 2 profiles and one traditional par can, the lighting designers from the dance companies were convinced that the Lustrs would create the atmosphere that their pieces needed whilst also eliminating gel changes between pieces.

“As the largest dance festival in the Netherlands we bring innovation and sustainability to the audience but also provide a space where all dance companies can meet and exchange ideas. We’re proud to encourage them to broaden their horizon whilst using the latest LED technology by ETC alongside traditional lighting fixtures,” remarks Marijcke.