One of the world’s most popular light festivals, and certainly one of the oldest, is Blackpool Illuminations, an annual event in the British seaside resort of Blackpool that was first held in 1879. Stretching for six miles along the resort town’s Promenade, Blackpool Illuminations bathes the esplanade in light from over a million bulbs while interactive installations explore the concept of light as art. 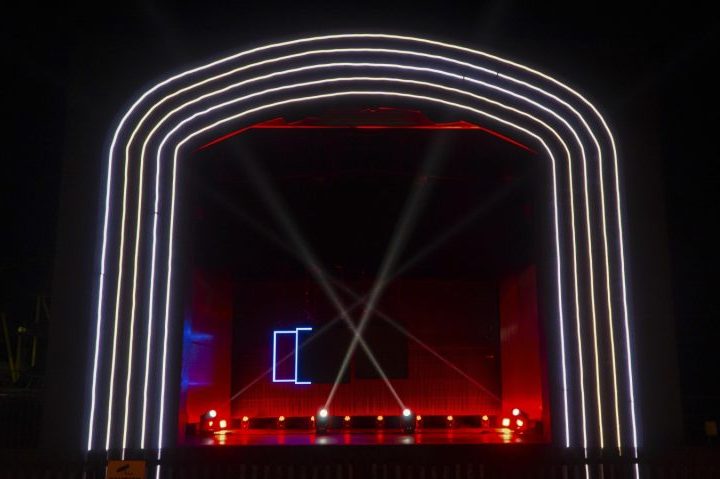 4Wall Entertainment contributed to this year’s event by transforming the city’s Theatre D’Amour into an experimental art installation that incorporated effects from Elation Artiste Monet™ LED moving head luminaires. Called the 4Wall Theatre of Light, the installation features a 12-minute light show that runs 4-5 times an hour and continues throughout the festival’s August 30th to November 3rd run.

Blackpool Illuminations Manager Richard Williams and 4Wall UK’s Simon Stuart developed the concept with Theatre D’Amour designer Laurence Llewelyn-Bowen to bring modern technology into the theatre, a vision that involved the use of state-of-the-art lighting. “We wanted a high brightness LED fixture that would cut through the ambient level of light generated by Blackpool illuminations on the seafront,” stated Stuart, who has attended The Illuminations dozens of times. “Many units were evaluated and we found the Elation Artiste Monet to be the perfect fixture with an incredible amount of features that enhance the production.” 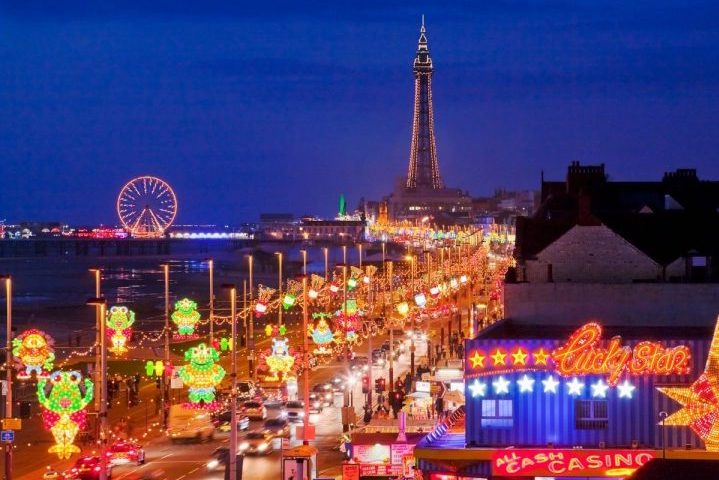 A recent PLASA innovation award winner, four floor-positioned Artiste Monet fixtures are used in the installation, working as part of a wider lighting and video package that includes LED beam lights, strobe/flood lights and moving LED video panels. “The beams are bright, color mixing is precise and the effects generation offers a great range of effects,” Stuart said of the 45,000-lumen strong Monet luminaires. “The fixture is reliable in what can only be classed as dealing with hostile weather elements, being situated right next to the sea in Blackpool. Although covered in a semi-permanent structure, and exposed to wind, sea mist, sand dust, humidity and driving rain, the units have been trouble free, running nightly for 4-5 hours a night for the last 8 weeks. We have had not a single issue.”

4Wall’s Howard Dean and Ben Perrin were brought in to transform the theatre with the help of Alex Burrows to look after the motion control, accompanied by Joe Willcox to program the lighting. Perrin and Stuart provided design and programming support for the installation, along with all visuals and CAD drawings for the fit-up and preparation of the theatre to accept the vast quantity of equipment. The installation is controlled nightly by the Blackpool Illuminations team. 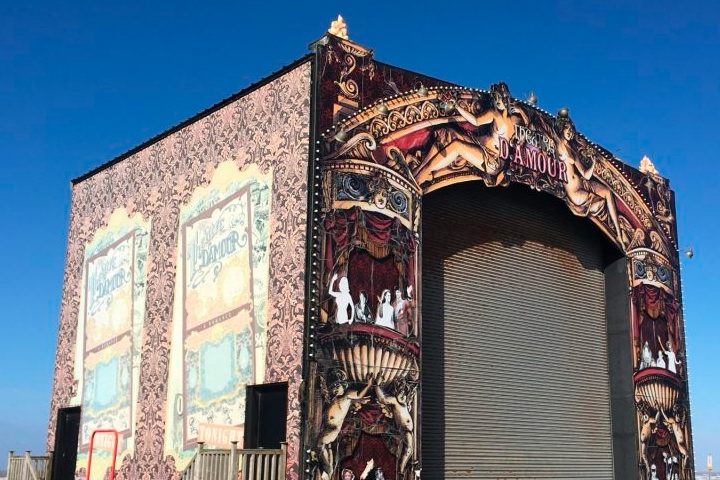 “I have loved Blackpool since I was child,” Stuart states. “The story of lighting can be seen through the history of the town and how lighting has developed from tungsten light bulbs to modern-day LEDs. Our hope is to get people to park and get out of their cars more to look at what’s going on locally and get involved with seeing the illuminations by foot rather than through the car windows. Look at what is created by the local people who work here. Let the children know the history, let them know how technology has changed, and remember jobs that local children can aspire to for the future, especially within the creative industries.”