Having received a record number of submissions, up 25 per cent from the 2017 Awards, the judging panel had the difficult task of choosing just a fraction of the entries to put forward for the shortlist. 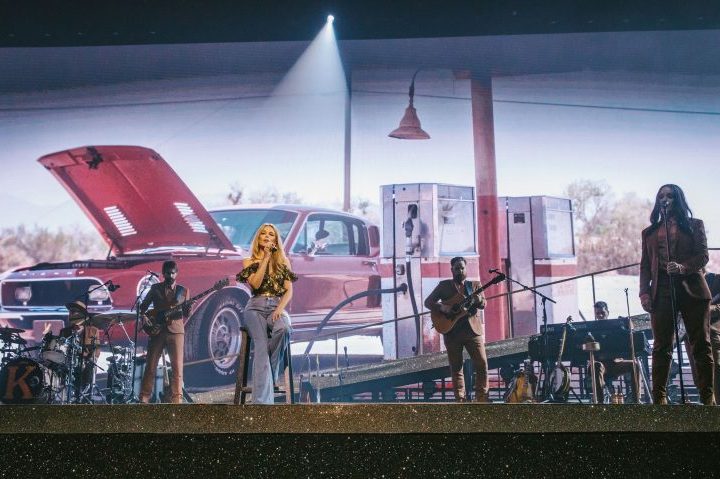 The 2019 Concert Touring & Events shortlist is as follows:

The MA Lighting Award for Club

Sherry Coenen for Frankenstein: How to Make a Monster

The Vari-Lite Award for Stage

The Minuit Une Award for Events

Adam Bassett for Dinosaurs in the Wild

Matthew Button for The Nest, London Borough of Culture

The GLP Award for Arena

Tim Routledge for Florence + the Machine

Tobias Rylander for The 1975

Commenting on this year’s Concert Touring & Events submissions, Jess Allan said, “The vastly diverse selection of artistic projects submitted this year made for fierce deliberations at the judges’ meeting to select the final shortlist. We are honoured to review in detail these artistic pieces.”