China’s burgeoning music festival scene is in full swing this summer, with many exuberant and eclectic gatherings across the vast nation relying on new Meyer Sound LEO® Family systems provided by Stage Arts Groups (S.A.G.), a diversified production and artist management enterprise based in Beijing. 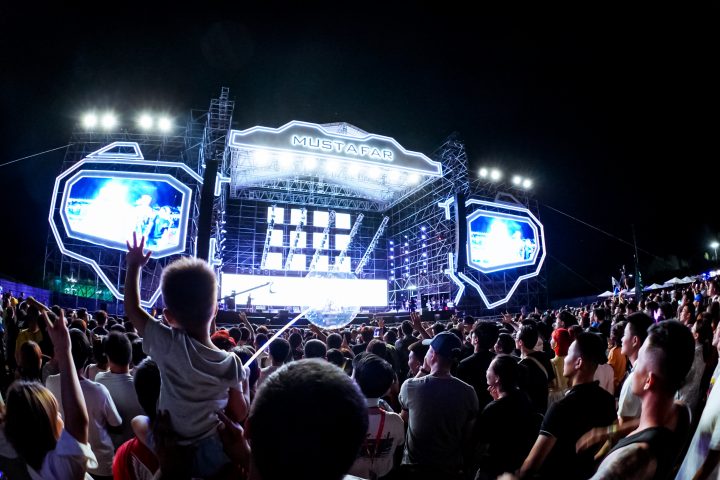 “Meyer Sound LEO Family systems are ideal for festivals like MTA,” says S.A.G. Founder and Board Chief Executive Zhang Bo, who also mixed at FOH for groups without their own engineer. “They have exceptionally low distortion even when reproducing very high levels. They also have a lot of headroom, making it easy for engineers to do their job beautifully.”

Also contributing to the success of MTA was Zhugen Wang who served as sound designer, system engineer and monitor engineer. “I really appreciated the GALAXY™816 network processor and Compass® control software,” he says, “and I particularly like the way the new proprietary Low-Mid Beam Control ensures greater uniformity of coverage. Also, deploying the 1100-LFCs as an arc in cardioid stacks allows an even spread of massive lows throughout the audience without disturbing performers onstage.”

MTA was produced by Sound Summer, Ltd., a music, content and performance organization focused on youth culture in China.

The prior month, a LEO Family system was on hand to power the main stage for the Rye Music Festival, hosting 25,000 daily for two days at Beijing’s Changyang Sports Park. Top-billed domestic and international acts included The Jesus and Mary Chain, Jolin Tsai, Jay Chou and No Party for Cao Dong. 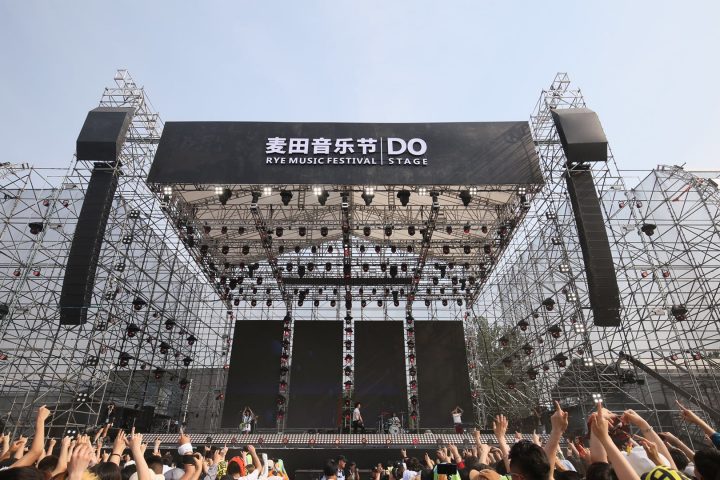 Mr. Zhang also notes the marked increase in acceptance of Meyer Sound’s latest systems by leading Chinese artists and production managers. “LEO Family systems are known and accepted on tech riders by most artists,” he says. “There are not that many systems available now in the Chinese market, but we expect that to change in the months to come.”

The demand has certainly been steady for S.A.G.’s systems. LEO, LYON and LEOPARD systems anchored a system for the Haunted Night 4H Trendy Music Festival in Chengdu in mid-July. This EDM and street dance festival was heavy on hip-hop and rap, with Chinese artists joined by leading acts from Germany and Canada.

The LEO Family moved on to Changsha at the end of July for the Mango Music Festival, produced by Hunan Broadcasting and presented in front of the network’s headquarters. Here, the system was deployed at the “Future” stage where the mix of acts spanned singer-songwriters, pop and indie rock. In Late August, S.A.G.’s Meyer Sound systems will support the Dome International Music Festival in Qingdao. In addition, the system was tapped to handle reinforcement chores for the China Media Group’s Voice of China TOP Charts Ceremony in June.