As the scope of audio making expands, the number of brands leveraging the show’s platform to unveil new products is going up year by year. PLSS aims to bridge the gap among sound engineers, retailers and audio-related product manufacturers for the recording and production community, to propel music and sound technologies.

The 17th edition of Prolight + Sound Shanghai (PLSS) will take place at the Shanghai New International Expo Centre from 10 – 13 October 2019. With over 650 exhibitors and brands signing up for the latest edition, more brands are believed to make an even stronger appearance this year, particularly the software and leading equipment brands in the Recording and Production Zone of Hall N1. 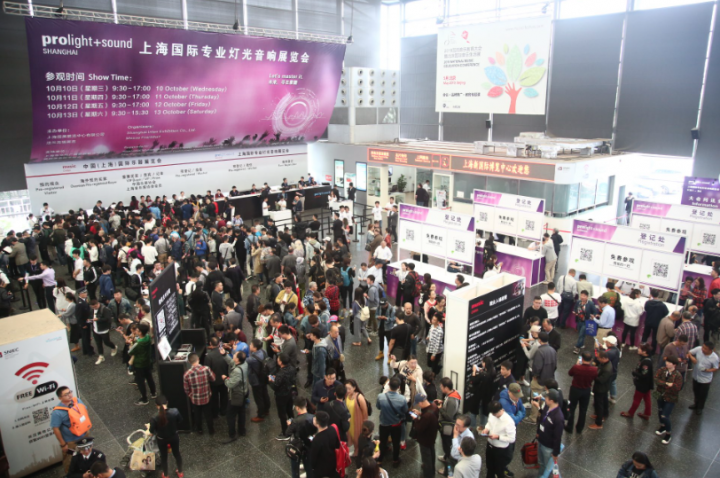 Eastern Edison will bring their new sE Electronics V7 MC2, a high-performance wireless vocal microphone, to the fair. It is specially designed for Sennheiser handheld transmitters and can perfectly capture the user’s voice in its most natural way. The super cardioid capsule design helps isolate the voice from other instruments.

Another noteworthy product is the Shure MOTIV MV88+ Video Kit, a premium digital stereo condenser microphone, brought by Greatwall. It directly connects to any Apple device via a Lightning connector, or via USB–C to select additional devices. The included phone mount is also compatible with the existing set-up of the user, allowing it to connect to a tripod. The kit includes free ShurePlus MOTIV audio & video apps that enable recording control and the ability to save and share the user’s content on multiple formats.

Apart from exhibit-floor conversations with peers and one-on-one equipment demonstrations at exhibiting manufacturer and distributor booths, visitors can expect even more in the show’s designated areas. 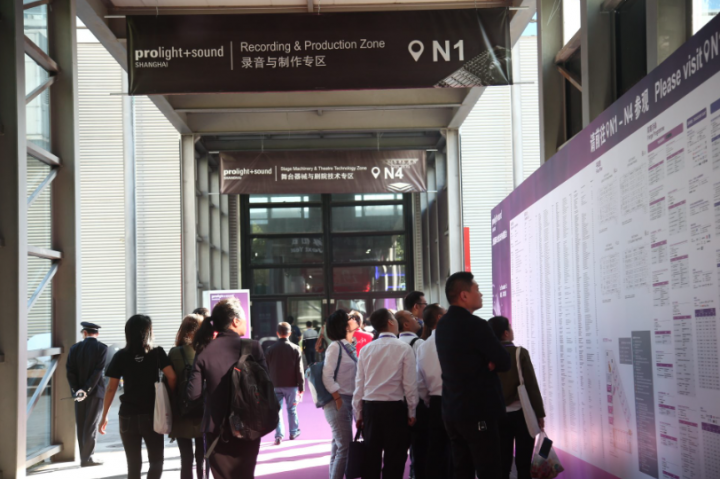 This showcase is co-presented by IMSTA (International Music Software Trade Association) to feature leading software manufacturers and developers of DAW’s (Digital Audio Workstation), plug-ins, virtual instruments, apps and technologies with a series of product demonstrations and themed presentations. Representatives from Native Instruments will pass on tips and examples of applications and best practices.

For the second time in a row, this is a free event for everyone in the audio-making community – from professional and semi-professional musicians, arrangers, producers, mixers and audio engineers to music students and educators.

IMSTA has been playing an instrumental role in supporting audio software manufacturers by hosting IMSTA Festa and other events around the world in an effort to spread anti-piracy education to end-users. The concept is well in line with the show organiser’s global initiative to combat product piracy: ‘Messe Frankfurt against copying’. 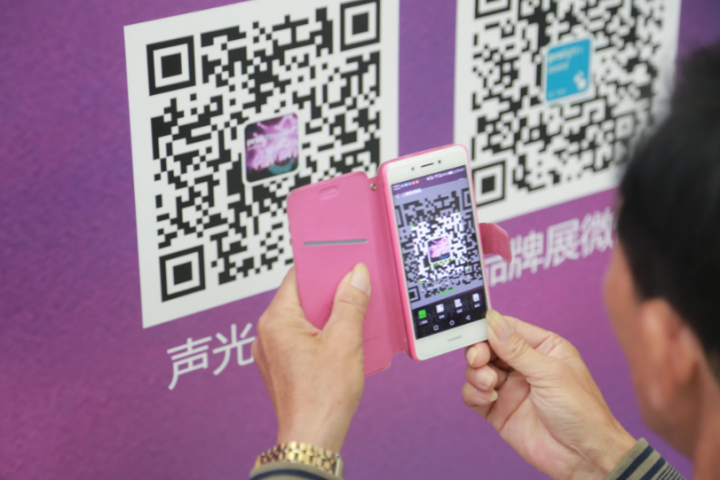 The summit, a brand new event, is a professional development programme organised by Advanced Audio and Application Exchange (A3E). A3E serves as an industry resource by organising international conferences and social network exchanges dedicated to the future of advanced audio applications and new music technologies. PLSS19 will mark its premiere appearance in China.

The A3E summit will feature a number of panellists across the industry covering subjects of audio development from production to performance, and will focus on technologies and creative processes on AI and cloud collaboration that will drive the future of post-production.

Details of the show’s fringe programme will be announced closer to the opening date.