Premier Production Services, Inc. (PPS) of Harrisburg, Pennsylvania has taken delivery of Ayrton Mistral-TC (True Colour) spot luminaires for its inventory where they have been in active use since their arrival from ACT Lighting, Inc., Ayrton’s exclusive distributor in North America. 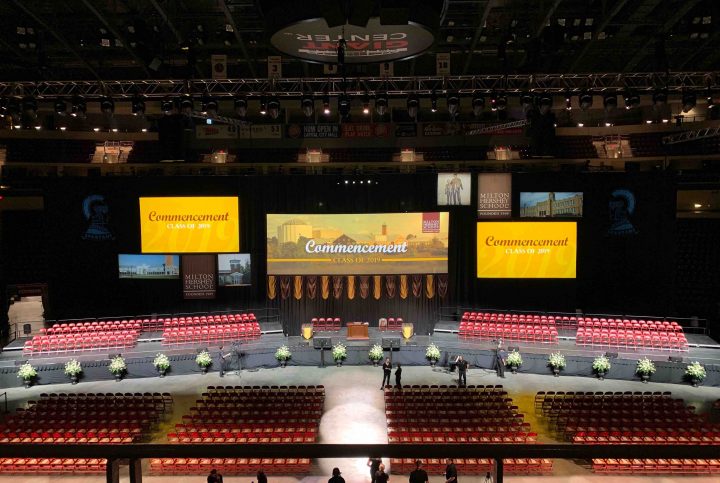 “We had replaced our older static fixtures with LED and wanted to replace our moving intelligent lights with LED as well,” says PPS Vice President Rocco DiBacco. “ACT Lighting brought us some Mistral-TCs for a demo and a shootout with another fixture brand, and we really liked a lot of things about the Mistrals.”

Mistral-TC has been created for applications that require perfect colour reproduction. It is equipped with an entirely new LED module using a monochromatic light source with a native colour rendering index greater than 90, extremely high TM30 readings and a colour temperature of 5700 K. Mistral-TC also delivers a 8:1 zoom ratio with a zoom range of 6.7° to 53°. The optics, equipped with a 119mm frontal lens, can achieve an extremely uniform flat beam that can render images perfectly in all conditions and at any beam angle.

“We like the versatility of Mistral which means we can use them for theatre and arena venues, and for corporate and TV work,” DiBacco notes. “We like the animation wheel, its massive zoom range which is almost as wide as a wash fixture, the super-high CRI, and the CTO, which is an excellent feature not found on many older fixtures, nor the newer LEDs. In the two months we’ve had the Mistrals they’ve only been in the shop for just a day or two. They’ve gone out on projects for seven consecutive weeks now.”

Amongst these projects, PPS used its full roster of Mistral-TC for ten dance school recitals in the Harrisburg-Hershey area, in high schools and in theatres. “We used them in front-of-house and over the stage positions,” says DiBacco. “The CRI was an awesome feature for the dance programs.” 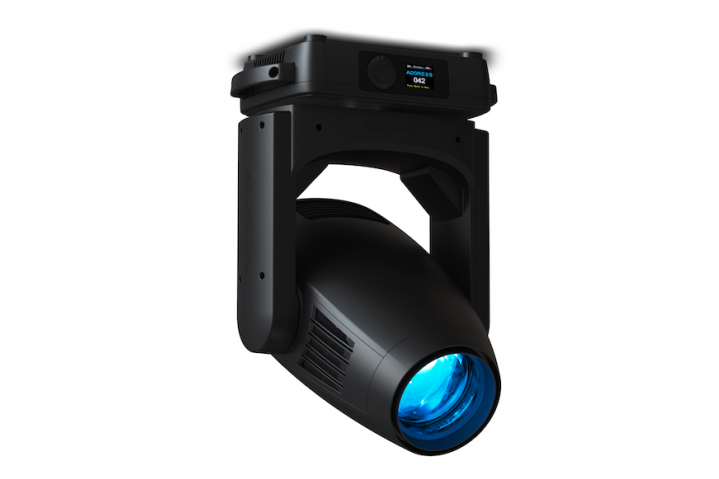 The company also deployed Mistral-TC for a two-day Giant Food corporate meeting at the Giant Center arena in Hershey. “We hung them over the top of the stage for the general sessions,” DiBacco explains. “It was great to have the CTO since we needed to make video recordings of the sessions.”

Mistral-TC were also part of a number of large-scale graduation ceremonies, including one at a theatre in downtown Harrisburg, and PPS has plans to use the Mistral-TC for graduation at the Milton Hershey School, a private philanthropic boarding school in Hershey. “It’s a beautiful event we’ve done before,” notes DiBacco. “They pull out all the stops for the kids – they go all-out to celebrate.”

He reports that PPS is so pleased with its Mistral-TC fixtures that it plans additional purchases. “We’ll be buying more Mistral-TC– or its sister profile fixture with shutters – probably later this fall,” DiBacco says.