VIO L212 is the system of choice for the French leg of Daddy Yankee’s Tour 2019. The show took place on June 8th at Accorhotels Arena in Bercy (Paris), one of the most famous venues in Europe: the fourth largest building in the world for indoor shows and the second in France, animated by an average of about 130 events per season.

Daddy Yankee’s live performance was completely sold-out, filling all sections of an arena with a capacity of 20,300 people in its widest configuration. 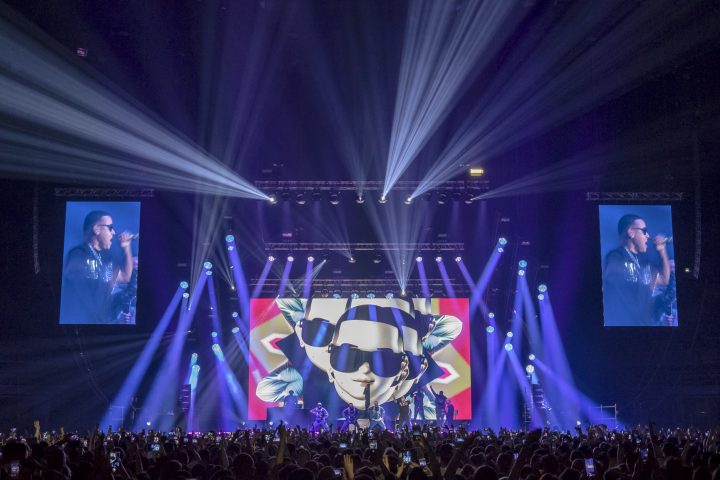 The project involved the French AV provider Mursdeleds‘ technicians as professionals in charge of the event; the PA consisted of VIO Series systems: 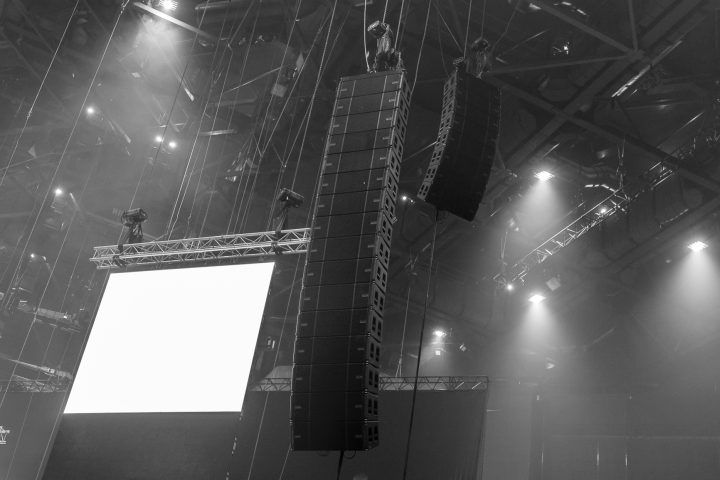 With hits such as “Despacito” and “Con Calma”, Daddy Yankee has captured the entire music scene by mixing the rhythms of contemporary Latin America with the major musical trends of the moment: his presence is leaving a significant mark in the music industry, in which he has created a unique genre thanks to his unique style and an increasingly bright presence among TV, social media, sponsorships and shows around the world. Also known as “El Rey del Reggaeton”, the singer is one of the biggest influencers in the music industry with over 11 million albums sold and over 50 million followers on social media.

Named one of the most influential Hispanics in the world by CNN and Time magazine, he started his career in 2013 and has since toured worldwide.