Held over the New Year period, Epizode festival is a paradise for 10,000 travellers and party-goers. A beautiful beachside location on Vietnam’s idyllic Phu Quoc island, a star-studded line-up packed with international DJ talent, hypnotising art installations and immersive daytime activities make for a unique and enthralling experience. But it’s hard work for a sound system. In preparation for the 2018 event, Epizode’s organisers were looking for a new system for their Egg Stage that could run 24 hours a day for 11 days straight and stand up to unpredictable tropical weather. 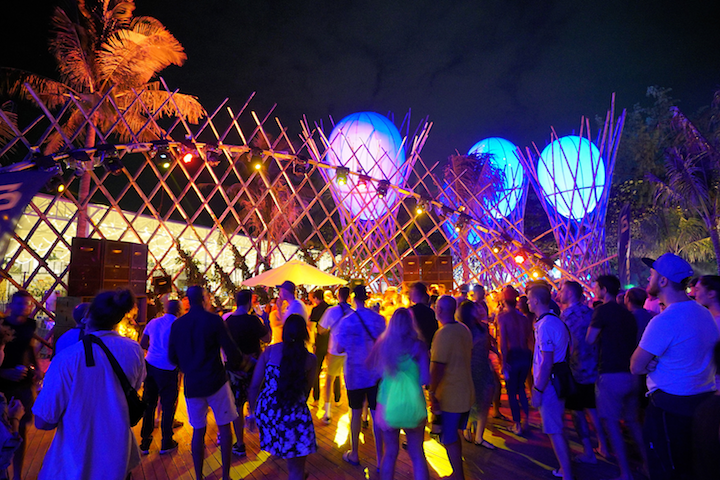 They turned to Pioneer Professional Audio. “We needed powerful, clear sound,” explains Maxim Baturin, the festival’s Stage Production Manager, adding; “and we needed it to be waterproof.”

When it came to selecting a pro audio partner for the Egg Stage – named for the illuminated, egg-like orb sculptures held in the air by bamboo cradles in various positions around the dancefloor – Baturin knew who he wanted to work with. “I’d heard about Pioneer Pro Audio many times and I’d wanted to test their equipment for a long time. Plus, Epizode has a great relationship with Pioneer DJ – they’ve always supplied our DJ gear – so it was a natural partnership.” 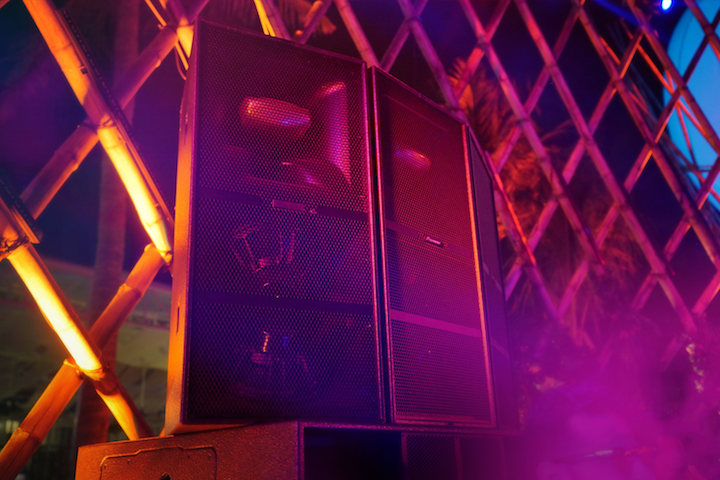 With the help of Pioneer Pro Audio, Baturin chose a configuration with three XY-3B three-way full range speakers either side of the stage, six XY-218HS dual 18-inch horn-loaded subwoofers supplying powerful low-end and two XY-2 midhigh speakers. It was the ideal system, explains Alex Barrand, Manager at Pioneer Pro Audio: “The XY-3B and XY-2 are both designed to deliver natural audio at the high sound pressure level needed for large venues and outdoor events. The LF drivers of the XY-3B are coated with a waterresistant finish on both sides too, so they were perfect for Epizode, where rain was expected.”

The stage became known as the Egg Stage powered by Pioneer DJ. How did Baturin react when he heard the system for the first time? “I was pleasantly surprised,” he says. “The speakers produce clean and powerful audio, and because it’s a natural sound you can use it for any kind of dance music.” 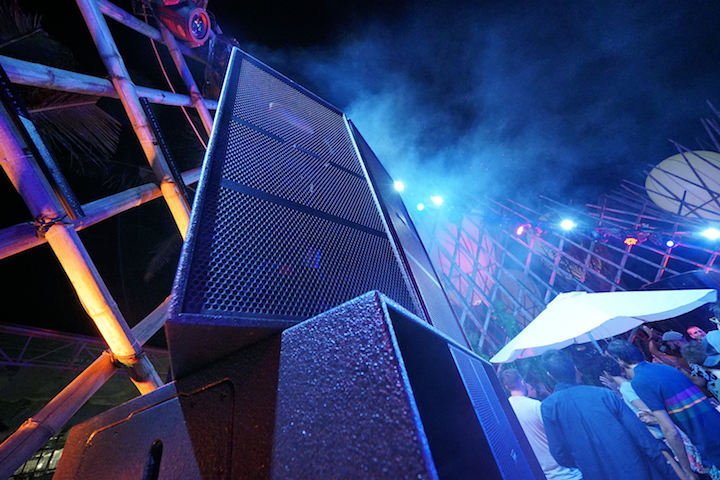 But it wasn’t just the Stage Production Manager who commented positively on the system. “My favourite performance was Peter Lankton & Nastya Uvarova. They smashed the dancefloor for six hours and they praised the sound for the density of the low frequencies,” says Baturin, also mentioning the crowd’s response throughout the festival: “The system was heard far beyond the dancefloor – people were dancing everywhere.”

Epizode is the latest in a line of world-renowned festivals and nightclubs to partner with Pioneer Pro Audio. Since launching in 2013, speakers from three versatile ranges have been installed at events and venues including Lovebox and Fabric in London, Ultra in Singapore, Sankeys, KM5 and Ushuaia Tower in Ibiza, and Sound Nightclub in Los Angeles.