GLP are celebrating their 25th anniversary with the release of a wide range of new products here at Prolight + Sound 2019, including updates to their KNV & impression S350 lines. KNV Line features five high powered RGBW pixels in a simple linear format, and has the ability to join seamlessly with the KNV Cube and KNV Arc. KNV Dot is a single pixel source with full RGBW colour mixing capability and a powerful output for a smaller point source. The unit’s housing includes in-built mounting brackets that are compatible with the GLP X4 atom fixture, allowing for seamless integration. 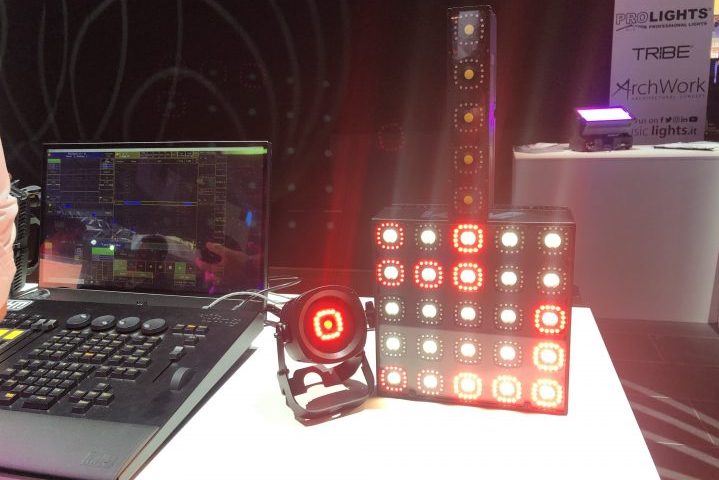 FR10 Bar follows in the footsteps of the X4 Bar Series, but with a new optical system and larger size output aperture, as featured in the impression FR1, to give a new look. The FR10 Bar contains 10 sources, each with a high output 60 Watt RGBW LED that colour matches with the entire GLP X4 and FR series of fixtures. The fixture has a 10:1 ratio zoom range of 3.5 to 35 degrees, but what separates the FR10 from any other product on the market is the ability to control each of the zoom lenses individually and independently. 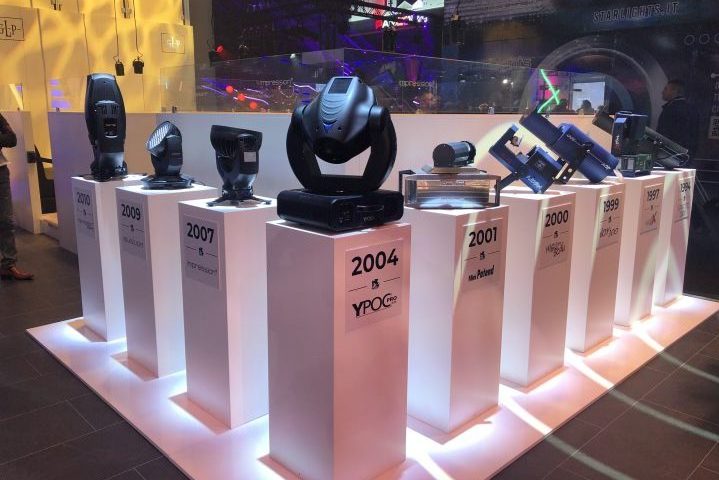 The “big” news of the show is HIGHLANDER, which uses a 1,400 Watt lamp outputting through a large 230mm / 9 inch front lens. This delivers a truly massive light output, without a sacrifice on quality. With a native colour temperature of 6000K, the HIGHLANDER optics have CRI, CQS and TM-30 quality indices, all measuring 90 and above.