George Drabing Hicks initially discovered live sound as a student at Colorado College in Colorado Springs, a small liberal arts college 70 miles south of Denver. “It was a hobby at first,” he says. “We did battles of the bands, local artists, basically everything that came through the campus. It was a very hands-on way to learn audio.” Eventually, he landed at the original United Artists Theater, an intricately designed Spanish Gothic-style theater first opened in 1927. Now called The Theatre at Ace Hotel, it seats 1,600 people for events ranging from large-scale concerts to movie premieres, conferences, parties, symposiums and other special events. 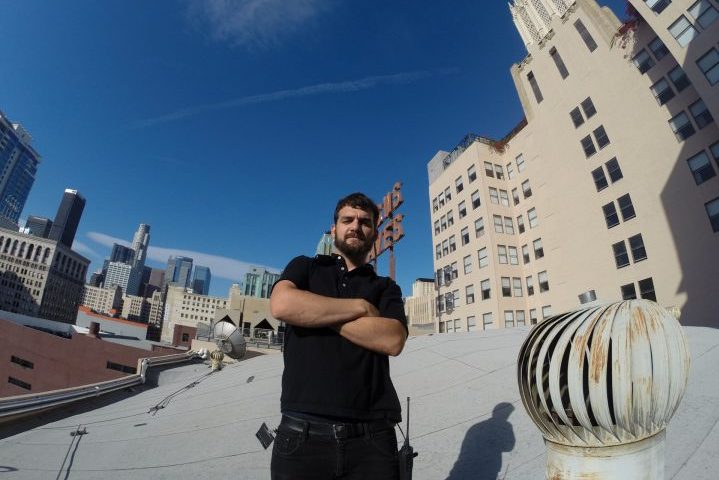 His job at the Ace has led to additional gigs, such as the 22-shows-in-30-days tour he recently finished with Us The Duo – aka Michael & Carissa Alvarado – whose latest LP, Just Love, reached #4 on Billboard’s Heatseekers Albums chart. It was at a show in Dallas, TX that Hicks first encountered the ShowMatch DeltaQ line array system from Bose Professional. Hicks was surprised to see the Bose brand on a concert line-array system, but was excited to take it for a spin. “I like to try new things, and this was probably the newest thing I’d seen on that tour,” he says. As first dates go, this one was a complete success. 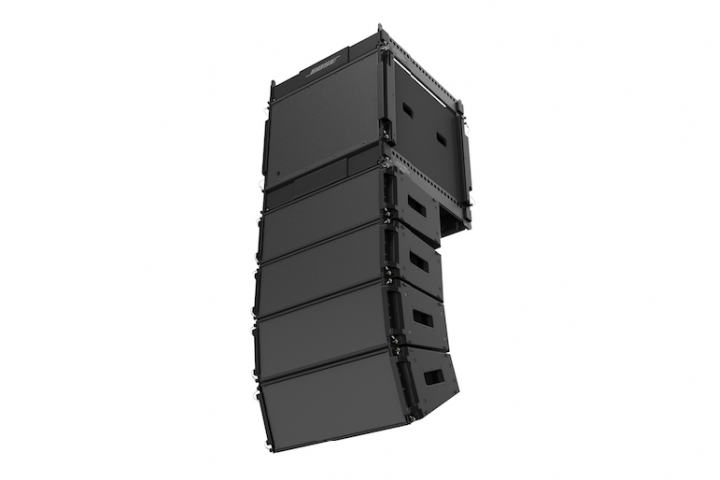 “I had about 15 minutes to listen to the system, then about 30 minutes for a soundcheck before the actual show,” he recalls. “And it was a positive experience – the system was totally responsive and fully functional. Once I had hands on it, I found it to have great tonal control. The coverage was excellent and it helped keep the vocals up front and sitting nicely in the mix. When something you’ve never worked with before performs nicely the first time you use it, you tend to remember.”