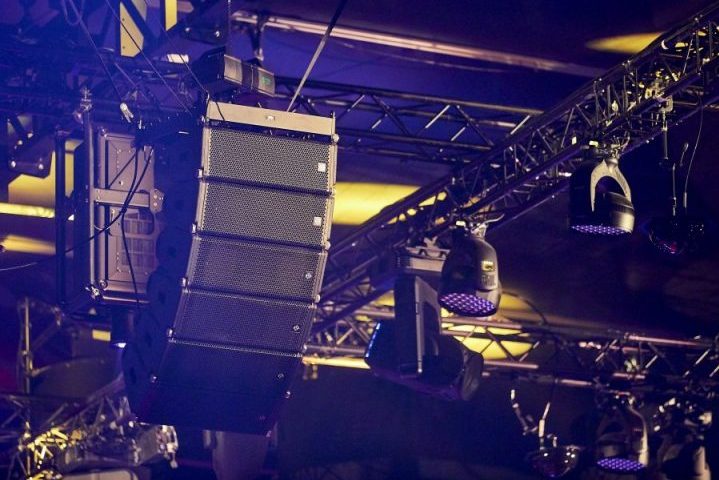 2019 sees VTM celebrate 30 years in broadcasting and the station arranged a dazzling celebration to commemorate the milestone. The show featured the best moments from the station’s history, combining programmes, acts and faces from the past and present and was attended by a studio audience of 1600. In the preceding week the station had played host to another gala show, on the same scale, in the shape of the Belgian football’s ‘Golden Shoe Award’ – a presentation ceremony to honour the leading players in the top flight of the Belgian National League.

The shows were the first occasions on which Studio Haifax had worked for VTM, although its presence as house-supplier to Studio 100 made it the logical choice to provide the extra audio to cover the studio audience, as well as the monitoring requirements of both shows. The main hall at Studio 100 is around 100m x 70m and accommodates 8 stands of 200 seats each. Pieter Begard of Studio Haifax chose CODA Audio ViRAY as the main PA. A total of 54 x ViRAY units were used in clusters, supplemented by 6 x SCV-F sensor controlled subs, 2 x APS, 6 x D5 and 2 x HOPS8. 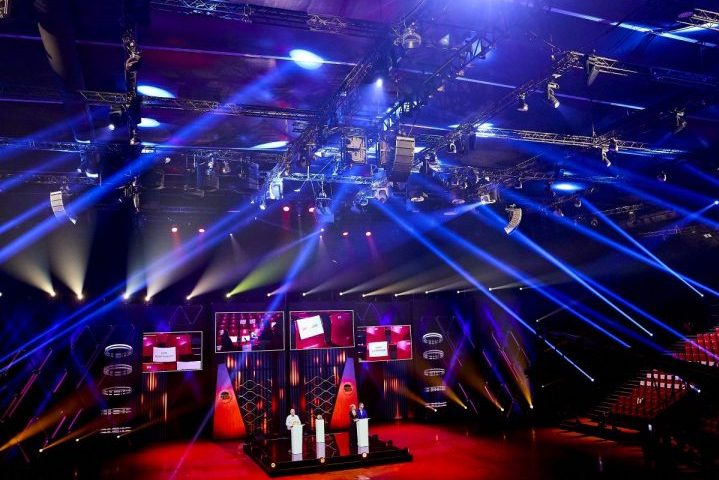 Pieter Begard commented, “It is important in a TV studio environment to avoid crosstalk and not to obstruct sightlines. For this reason the speakers were hung very high and we used a greater number to ensure that we could achieve good coverage and the necessary sound pressure levels. The system sounded very good – bright and not too much low-mid, so the client was very happy with that. We were able to get very high volumes without causing any disturbance to onstage or ambient microphones.”

The demands placed upon the Studio Haifax team to deliver excellent audio to a very large TV studio audience, in a cavernous space such as Studio 100, might have proved tricky to meet – too loud and the system would interfere with onstage proceedings – too quiet and the audience would not be able to fully enjoy the show. The use of a CODA Audio solution delivered exactly what was required, with ViRAY having the power and clarity to satisfy the requirements of a potentially difficult brief.