VIP areas. Table service. Champagne and sparklers. Dubai’s nightclubs often focus more on image than sound. But recently, two partners decided to shake things up in the desert city. After founding their company Disrupt, Owner & Managing Director Kris Bell and Creative Director Adam Cotier set out to create a more underground, accessible club experience. Their mantra was, ‘We are the 99 per cent’ and their philosophy was ‘less tables, more dancefloor’.

The natural speaker for the job? Pioneer Pro Audio’s XY-3B. 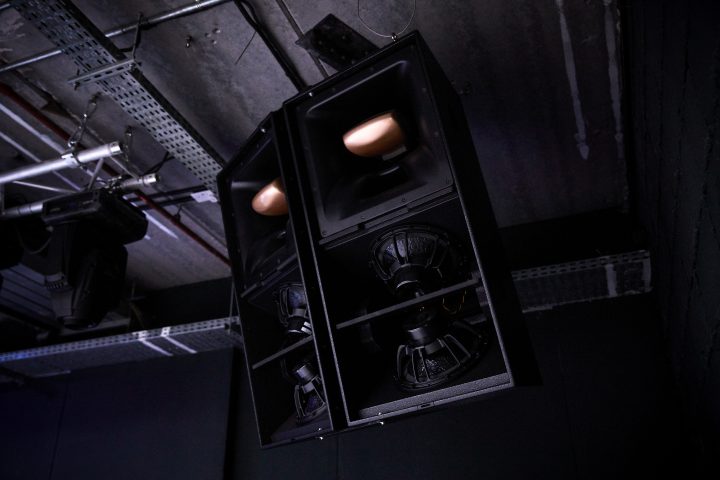 Cotier and Bell believed they could realise their vision by launching a new venue, Industrial Avenue, where music and dancing would come first. “Without wanting to sound too righteous, our plan was to give a club back to the people,” explains Cotier, a DJ with over 20 years’ experience of working in many of the world’s most famous clubs. “We wanted to build a club for the normal folk who want to rave on a proper dancefloor with a proper sound system and spend a more reasonable amount of money.”

Having found the perfect venue – an empty space resembling a warehouse, tucked away in a first-floor corner of the Westin Dubai Mina Seyahi hotel – Bell and Cotier sought a sound system to complete their mission of filling the dancefloor in the 650-capacity main room. “We wanted a system that would deliver perfect clarity and a big, punchy sound without hurting your ears,” recalls Cotier. “And because most of the music we play at the club is underground, from house to hip-hop to techno, it had to be a system that DJs would be buzzing to play on.” Enter Hassan Alwan and Daniel Ball, Business Development Manager and Technical Manager respectively at Middle East AV company, Avant Garde. When invited to demo a system at the club, they felt the natural speaker choice was the Pioneer Pro Audio XY-3B. “Sound was the most important ingredient for Industrial Avenue,” explains Ball. “Adam and Kris knew the club wouldn’t succeed without a high-quality, powerful system.”

Although Cotier knew Pioneer DJ as the “industry standard for DJ equipment”, he’d never heard the brand’s club sound systems before. “I was blown away,” he remembers. “I was sold on it there and then. It was the first time in a long time that subs have made the hairs on my legs stand up.” The system was specified just a month before the club’s opening party on 1st August 2018. 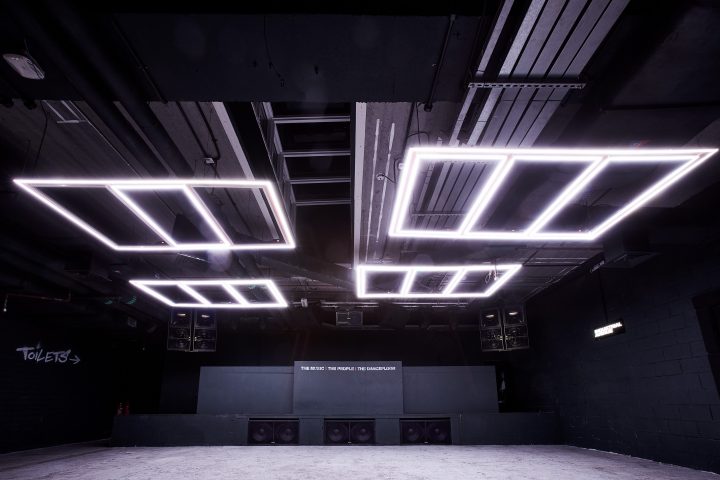 Rather than walking through the lobby of a five-star hotel – the standard way to enter nightclubs in Dubai – customers access Industrial Avenue via a urinal. A dedicated entrance at the side of the Westin hotel leads to a fake toilet that provides the gateway to the venue. From the very start, the clubbing experience here is reminiscent of a secret warehouse party in Berlin, London or New York. But how would the sound system reinforce that feeling?

“The demo proved that the XY-3B speakers were perfect for this project. They deliver a natural sound and they’re so powerful we were able to cover the whole dancefloor with a two-point configuration,” explains Avant Garde’s Ball. In just seven days, his team installed everything from scratch. Dual arrays of XY-3B three-way full range speakers were positioned to the left and right of the DJ booth, with an XY-122 for centre fill and three XY-218S subs bringing the chest-pumping low end. The DJ booth has its own system, with two XY-152 two-way loudspeakers and two XY-118S subs. Everything is driven by Powersoft Amplifiers, which are known for their energy efficient, reliable performance. The installation went smoothly given the short time frame, thanks in part to the club’s near- symmetrical layout. However, the building’s construction did throw up some challenges. “It’s like a concrete bunker,” laughs Ball. “The only things we could use for acoustic absorption were the plaster lined air conditioning ducts and the plumbing in the ceiling. That made the tuning of the space, given the power of the system, quite time consuming but the XY Series speakers helped massively. They’re voiced flat, so you can make them react to the room EQ however you want.”

The support provided by Avant Garde during and after the installation was invaluable, says Industrial Avenue’s Cotier. “In terms of aftercare, I’d give them 12/10. It wasn’t just about business for them, it was almost a passion project. They really wanted to see the club become a success, as did a lot of other creative people in the industry.” 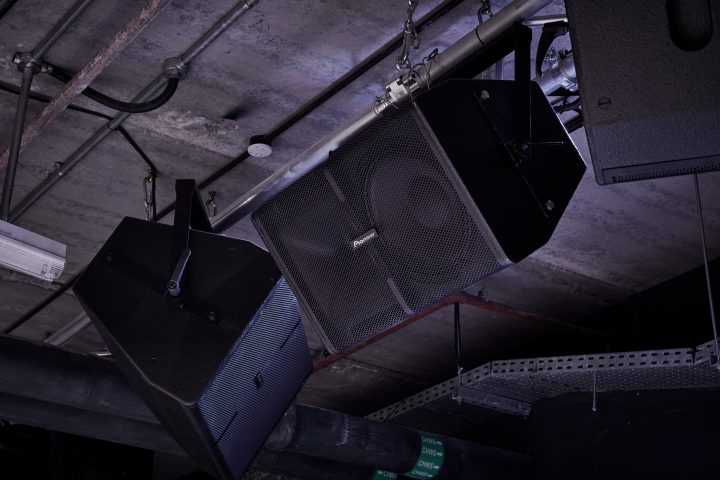 Since its packed-out opening party, Industrial Avenue has hosted four regular nights of underground dance music each week and clubbers from Europe and the USA often comment on how a night out here ‘feels like home’.

The system can deliver SPL A weight levels of 110dB in the centre of the dancefloor with around 8-9dB of headroom left. C weight levels can reach 128dB. “It has the purity of sound that we wanted. And it’s superheavy,” grins Cotier, who loves to see the impact the sound has on his customers and the DJs who come to play on it. “Whenever a new DJ comes in, I take them into the booth, turn it on full power just watch their reaction. It’s always, ‘Woah!’.” Avant Garde’s Ball is equally proud of the system: “We don’t believe there’s a club in Dubai that sounds better than Industrial Avenue.”

But it’s not just the sound on the dancefloor that impresses. The DJ booth can reach 110-112dB with around 3dB of headroom (SPL A-weighted). “I’ve played in clubs around the world – like The Box at Ministry Of Sound London, Room 1 at fabric – but the booth we have here is the best I’ve been in,” says Cotier.

With plenty of room available inside, Industrial Avenue’s rapid success has already led to plans for expansion. Cotier anticipates the sound system growing with the club and he knows what he wants. “We’ll probably double our capacity by summer 2019,” he says. “That means more Pioneer Pro Audio speakers.”

“We want to create an environment that will be world renowned. We want big DJs around the world to say, ‘If you go to Dubai, you have to play at Industrial Avenue’. I think we’ve got the sound to achieve that” concluded Cotier.