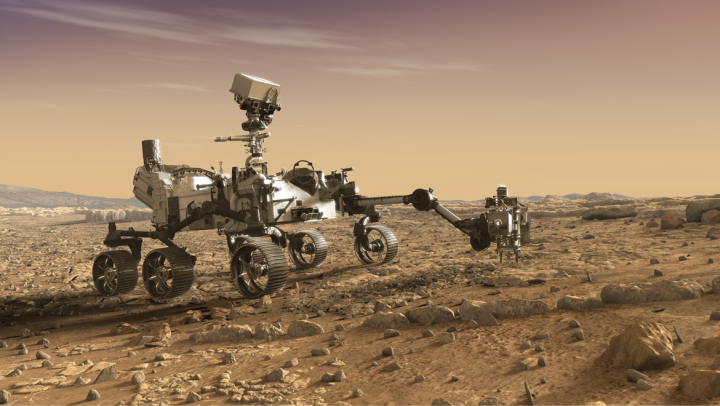 DPA’s d:dicate™ 4006 Omnidirectional Microphone will capture the high-quality audio while the MMA-A Digital Audio Interface will be used to record and send  audio to a computer through its USB connection. Both mics will be paired with MMP-G Modular Active Cables, which act as ultra-transparent preamplifiers. The Mars 2020 spacecraft is currently being assembled at NASA’s Jet Propulsion Laboratory (JPL) in Pasadena, California and the DPA products will be installed onto the vehicle early 2019.

DPA won the contract from JPL based on its products ability to perform under demanding environments and the ability to deliver industry standard communication interfaces. DPA microphones can withstand the extreme conditions associated with space travel, leave a small footprint and connect to a computer with a USB interface. “These products will be in space indefinitely, which is a testament to DPA’s quality and resiliency,” says René Mørch, product manager at DPA Microphones. “We are honored to be a part of this mission.” 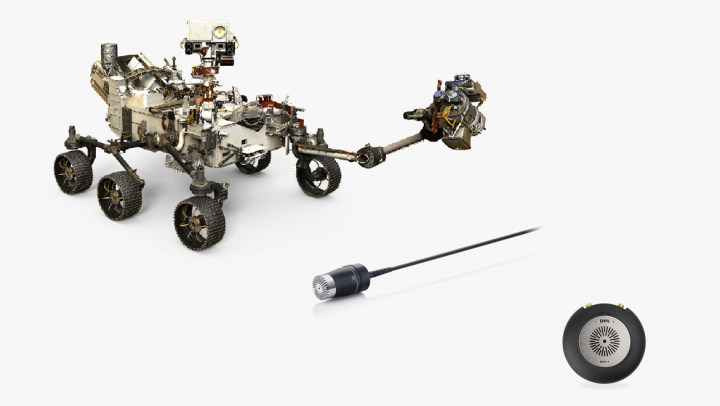 The trip to Mars is expected to take seven months and will subject the Rover to extreme temperatures (environments could be -100 degrees Celsius/-148 degrees Fahrenheit), travel pressure both in and out of the atmosphere and intense vibrations associated with traveling in a rocket. The spacecraft design team has created a specialized enclosure to mount the MMA-A interface inside the rover chassis and in cooperation with JPL/NASA, the DPA R&D team created a custom MMP-G amplifier housing to bolt onto the exterior of the Rover. The microphone will allow the public as well as project engineers and scientists to hear sounds as the Rover descends to the surface of Mars. 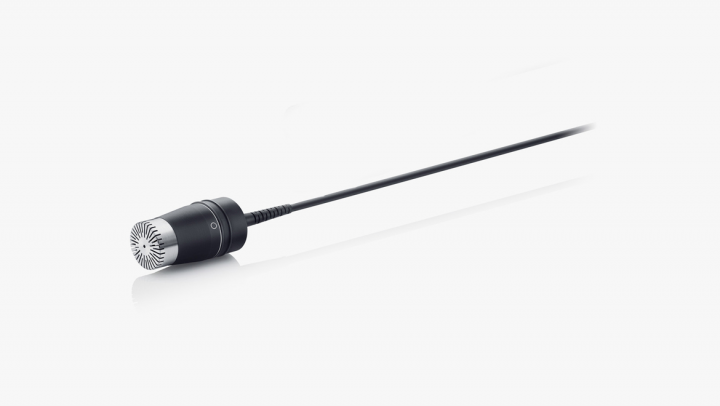 Capturing both audio and video of the spacecraft’s descent to the Martian surface will provide a new experience. After the Rover has landed safely on the surface of Mars, the Rover’s computer will gather the stored MMA-A audio data and the video imagery from the entry, decent and landing cameras to educate and entertain audiences everywhere. Although the audio and video data is not mission critical, it should prove to be very informative to engineers and scientists.