Green Hippo occupied a key role in its German distributor’s 2018 open day, which took place on October 11th in Schwerte, Germany. A key date in the industry calendar, the event attracted an impressive 250 industry professionals. Hosted by Christian Pies, Sales Director at Cast, the day included a programme of talks from industry professionals, as well as, of course, regular stops for ‘kaffe and cookies’. 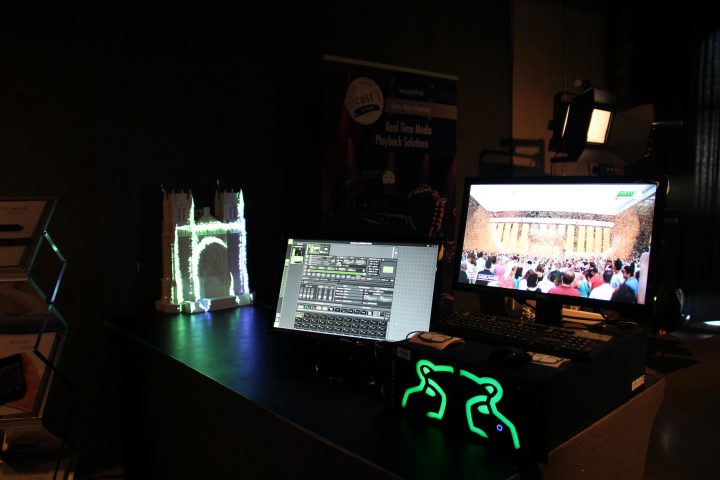 Green Hippo technology was a running theme throughout the day. Green Hippo’s Tom Etra – Senior-Technical Sales Manager and Suzy Stenning – Product Specialist – travelled to the event and the venue included a space dedicated to demonstrating Hippotizer’s abilities with 3D projection mapping. Green Hippo technology also prominently featured in the lecture given by Thomas Gerdon of GERDON design. Thomas, a Hippotizer owner and user, presented a practical lecture on the design and programming of lighting systems in the combination of media servers and lighting desks on stages and in the studio – explaining that it does not always have to be either-or. 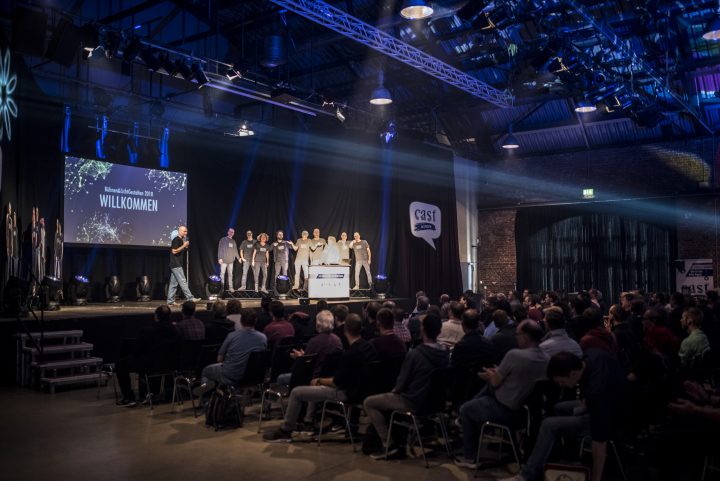 Marking Green Hippo’s first event with its new German distributor, the day was a resounding success. The high-quality talks and presentations were a match for the high-quality audience, and the day was a great opportunity for visitors to gain first-hand experience of Green Hippo as well as hear insights from longtime Hippotizer users. There was also plenty of time in between sessions to network and, once the final panel drew to a close, the Cast team invited everyone to continue discussions around the BBQ… (and beer).