This Ain’t No Disco is an ambitious and upbeat rock opera from the same writers as the cult success Hedwig and the Angry Inch, Stephan Trask and Peter Yanowitz, with direction by Tony Award winner Darko Tresnjak. Set in Studio 54 and Mudd Club-era New York City, the Off-Broadway production follows a group of lost yet ambitious souls who have escaped their troubled past to seek their place in the golden age of disco of the late 1970’s. 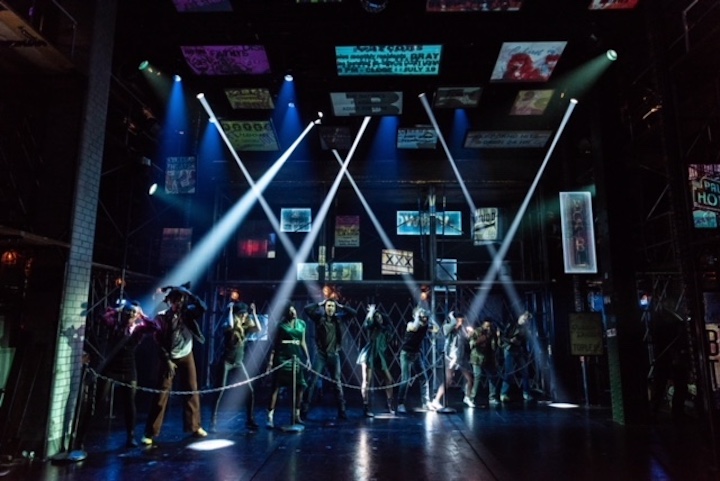 From a lighting point of view, Stanton, who had plenty of songs, dances and sets to light in the production, says the show was a big success. “For designers there was a lot of pressure to deliver an expansive design with energy,” he says, “and from a lighting perspective we had to create a large variety of different looks and effects. It was really a maximalist show.” In short, the play required a lot from the lighting with Stanton employing the rig skillfully to produce a range of moods – classy to trashy, intimate to high energy – with a number of settings from nightclub to street scenes to embellish. The designer says the play’s Off Broadway locale also had an influence on the lighting’s role. “As this is Off Broadway, the scenery is more minimal and can often be used in multiple scenes,” which, he says, gives lighting a larger role in setting the scene. 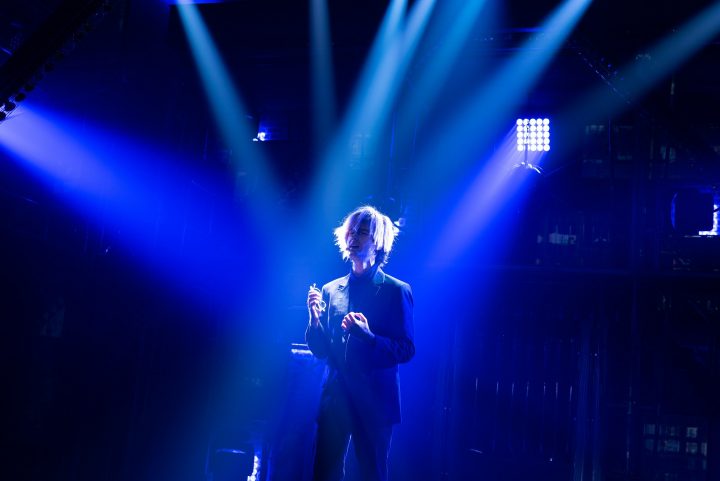 Ticked all the boxes

With so many moments to dress, Stanton not only needed a multi-functional lighting fixture that could create concert looks and nightclub effects, he required a theatrical-grade light with shuttering he could use to fulfill other roles such as washes or key light. “On Off Broadway’s smaller theatres, throw distances are not long so I needed a shuttering fixture with a wide zoom that could cover the stage,” he said. “I needed it to be bright but with a good gobo package and CTO control. The Artiste Picasso ticked all of those boxes.”

Six Artiste Picasso moving heads were used on the show with four over stage units fulfilling roles such as backlight, downlight, specials, key light and isolations on actors. More Picasso units placed on each side of FOH were used for set washes. “We had a lot to do on a budget,” Stanton says, “and the Picasso did a lot of the lifting. With the wide zoom I could cover the whole stage with just two fixtures for example and was able to exploit the feature set to cover other roles.”

Part of Elation’s award-winning Artiste series, the Artiste Picasso houses a 620W white LED engine and advanced optical system for a crisp output and uniform field of light. The 23,000 lumen moving head houses a 7 to 55-degree zoom and 4-blade framing system with +/- 45-degree individual blade rotation for accurate framing of set elements or performers. “The shutters were really reliable and repeatable, also on the pan and tilt, which meant we didn’t have to spend much time refocusing. It’s a reliable light, has a great gobo set as well and with the LED engine is very quiet.” 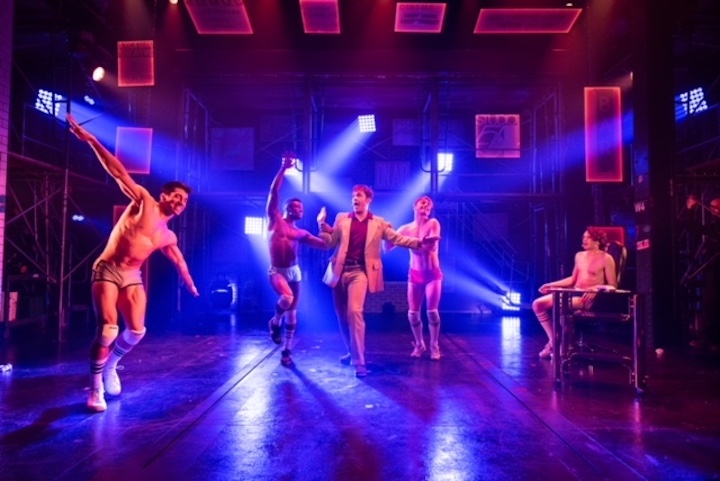 The Artiste Picasso was joined in the rig by fully rotational ACL 360 Matrix™ RGBW moving head panels used to evoke a dynamic nightclub feel. Placed on the back wall for color washes, back and key lighting of performers, and for highlighting scenery, Stanton says the 5 x 5 matrix panels provided a pixel map look to the show. The designer took advantage of the fixture’s mobility, projecting in various directions and even spinning them around to reflect light off the back wall. Also helping to create the high-energy atmosphere were compact and zoomable Elation Rayzor 360Z™ beam/wash LED moving heads along with Platinum Beam 5R™ moving heads, Elation’s tried and tested beam light.

This Ain’t No Disco officially opened July 24th for a limited three-week run at Atlantic Theater Company’s Linda Gross Theater. The Elation lighting for the show was supplied by Christie Lites.