Tallinn’s Nuku (Puppet) Theatre is world renowned for its inventive and creative programming and staging of around 250 performances a year across three venues, which will typically including eight new productions during each season.

Located right in the heart of the charismatic Estonian capital’s Old Town area, the Theatre underwent extensive renovations in 2015/16, which resulted in the new 400 capacity main Ferdinand Theatre being created. This is run together with the Small Stage which can accommodate 200 and the Oval Hall with 80.

Head of lighting Madis Kirkmann and his team of four look after the lighting for all three venues and have had Robe moving lights in the house for some time, including 300 and 600E Spots and LEDWash 300s and 600s which are currently lighting the Small Stage. 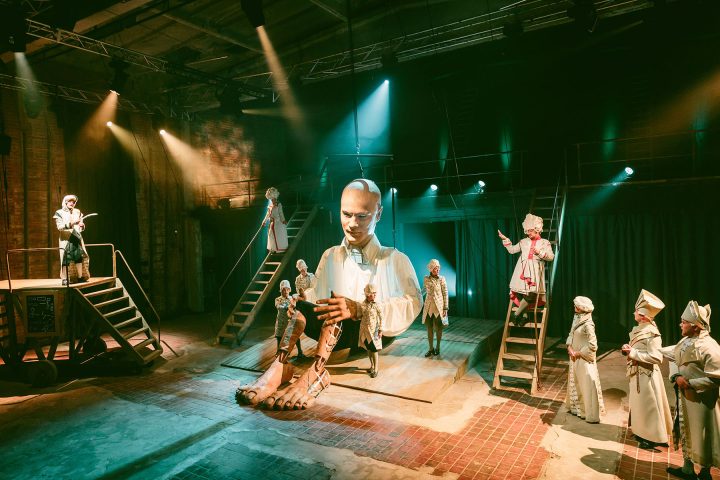 Robe first came into the building in 2013 after all 8 state-run theatres in Estonia upgraded their lighting inventories with Robe moving lights.

When the Ferdinand Theatre was completed at the end of 2016, Nuku purchased 58 new moving lights – 34 x DL4S Profiles and 24 x DL4F fresnels, all supplied by Robe distributor E & T.

The DL series luminaries were selected for both their high quality LED engine and the brightness of the output, and now, 18 months on, Madis and his team have been able to appreciate the benefits first hand.

Profiles are a key to lighting puppet theatre where focus is crucial for the genre, and good lighting is essential to the convincing delivery of any show – revealing as well as concealing – and generally the ‘art of illumination’ is often taken to extremes!

Tasks like pinpointing the puppet character and the actor have to be achieved very specifically and that’s why they need a lot of profiles, and there is always a huge disparity in the sizes of different objects onstage ranging from the very large to the minuscule … so shuttering and precision direction of the light is essential. 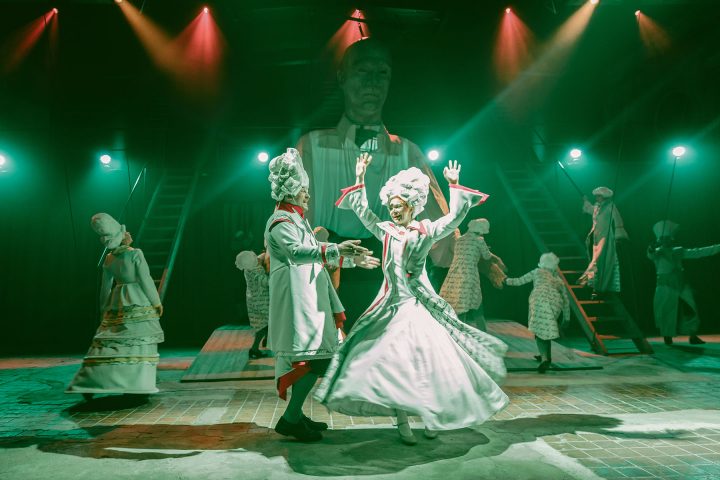 The shutters in the DL4S Profiles and the barn door effect in the DL4F fresnels have all been a hit with the lighting team, together with reliability, which they already knew was good from their previous Robe experiences.

The ability to select ‘theatre’ mode for additional quietness – activating low level cooling – was also a key in selecting the DL, “together with all the colors and the many, many other features and ways in which you can use them with gobos, animation effects, etc.” stated Madis, confirming that they have found them straightforward and easy fixtures to use.

Before Robe hit the scene at Nuku, they had only conventional lighting, so having moving lights in the house has enormously enhanced the overall production values.

Before E & T won the tender to supply the eight state theatres, moving lights were scarce in Estonian Theatre, so the adoption of the technology has benefitted everyone as well as the public in their appreciation of the works.

Logistically and practically, it’s much easier to work with moving lights, especially in a busy rep house like Nuku where less time need to be spent hanging fixtures and focusing, so changeovers between plays and productions are a lot quicker and more efficient, resulting in more programming and creative time. 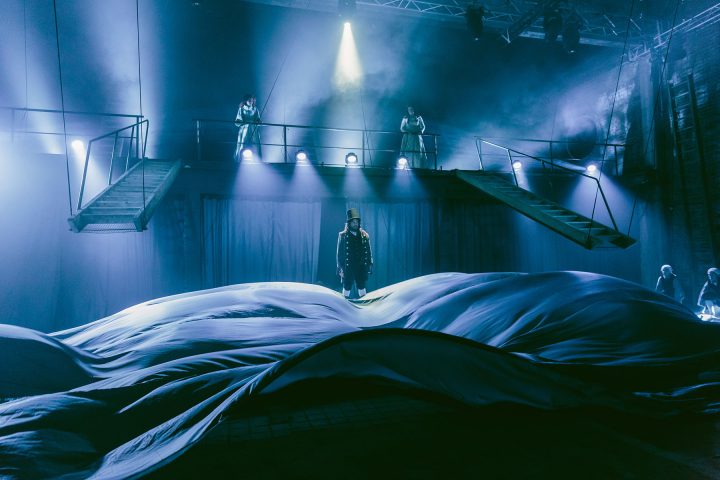 Everyone loves that as all the design elements of all the Nuku shows are created in house.

Madis touches on the importance of service and backup, “Having responsive technical backup and support is essential and through E & T we have the ability to solve any issues extremely rapidly”. However, in the five years since the initial Robe moving lights arrived in 2013, they have only had three instances needing repair!

Madis feels that Robe as a manufacturer is synonymous with excellent well-made products and forward thinking, “I reckon the brand is currently at least two years ahead in terms of its technology and thinking,” he concluded.

The big new Nuku summer show for this year is ‘Gulliver’s Travels’, which runs this summer with lighting designed by Priidu Adlas from the theatre’s lighting department. It will also return for more shows during summer 2019.