The event, created and promoted by Marcorè Neri, is holding its second edition this year. The festival was created in order to support the population hit by earthquakes in central Italy in 2016 and 2017 and aims to bring the attention of tourists to a wonderful and unique region. The Festival will this year feature 14 artists at 14 concerts, all of them set in the most beautiful mountain parks of Marche. 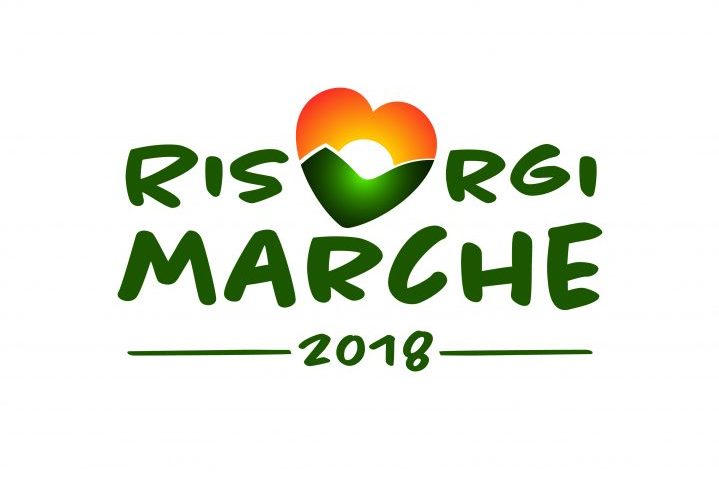 FBT, based in Recanati, has always expressed a very strong bond with its own region. This was a bond consolidated during the past year, with particular attention to the areas hit by the earthquake, through a series of aid and support initiatives.

It was therefore impossible not to respond positively, for the second consecutive year, to the calling of RisorgiMarche. The Festival, which began on July 1st, will bring many Italian and international artists to the stages of the most beautiful panoramic lawns in the Marche region. From Piero Pelù to Irene Grandi, through Alex Britti, Noa and Luca Carboni.

In order to respect the low environmental impact, a fundamental principle of the event, FBT will set up an audio system with a highly professional profile, but with minimum size in order to impact on the surroundings as little as possible. The system comprises of 16 Muse 210LA, 6 Mitus 218SA, 6 column line array systems composed of Vertus CLA 406A, 3 Subline 115SA assisted as front fill of 6 Ventis 206A, 6 VENTIS 112MA monitors and 6 VENTIS 115MA monitors.

MUSE 210LA is a true line array system that allows for high modularity, from 2 up to 16 speakers, making it suitable for a wide range of applications from a small band performances up to large outdoor concerts.

MUSE 210LA is equipped with a double 10-inch woofer, two one-inch B & C drivers, with waveguide and symmetrical transducers configured for a horizontal dispersion of 90°. Inside there is also an amplifier of 600 + 300W for 135dB SPL, alongside DSP with 8 configuration presets and birch cabinet. Integrated hardware allows for the suspension of 16 boxes and inclination from 0° to 10° with 1 ° increments. 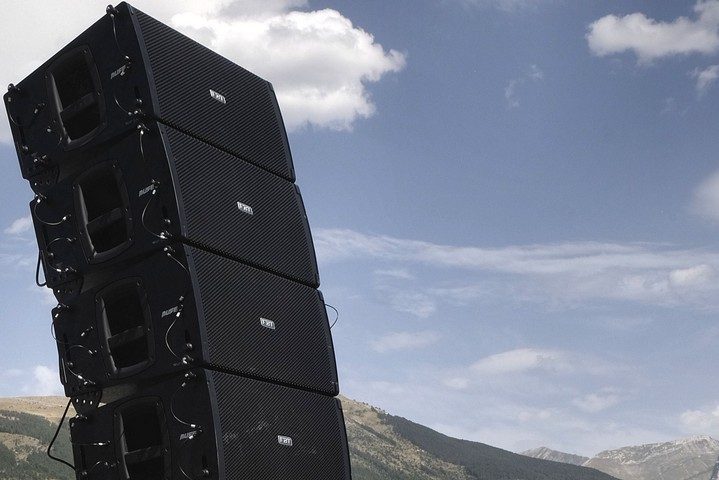 MITUS218SA is a ground subwoofer with two 18-inch neodymium transducers, 2500W RMS amplifier with 6 DSP presets and an output of 145dbSPL.

Subline 115SA is a compact bass-reflex subwoofer equipped with a custom 15-inch high excursion woofer with 3-inch coil. It has a new amplification module entirely designed and manufactured by FBT, and it is equipped with a class-D LF amplifier with 700W RMS high efficiency and low distortion full-bridge mode.

FBT is proud to actively participate in the delivery of RisorgiMarche, certain that this type of event is crucial to keeping attention focussed on those areas affected by the earthquake that are facing a long and tiring reconstruction process. The concert calendar is available here: https://risorgimarche.it/#concerti