The former railway station of Porta Romana is one of the ‘historic’ areas of Milan waiting to be transformed as part of an ongoing urban regeneration project.

Since 2015, the space has been transformed into a ‘Social Music City’ , one that utilises the tensile structure to attracts thousands of young people, thanks to DJ sets from the best artists, as well as spectacular themed events. 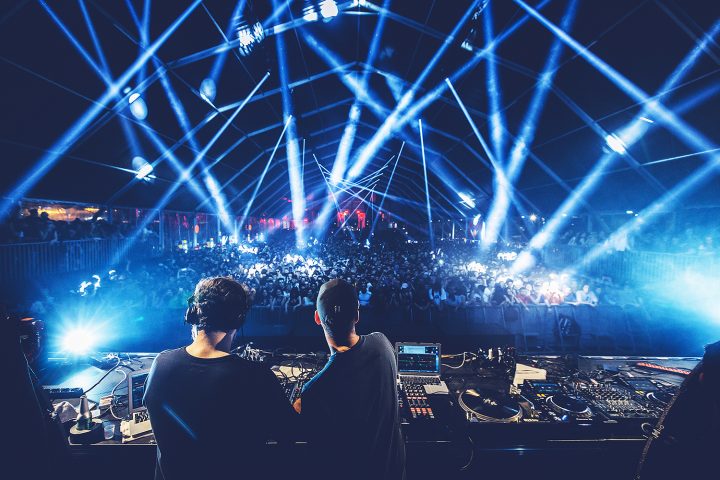 The lighting system of the Social Music City consists of 78 moving heads from DTS – 46 RAPTOR, 12 EVO and 20 WONDER fixtures.

Daniele Campanaro, resident programmer of the Social Music City, described the lighting installation, stating that “This is the second year that Feliciano Musillo (Felix) of ‘Expect Nothing’ asks me to program the stage lighting. The lighting project of SMC is by Felix, with whom I collaborate on different projects programming the light shows. A lighting design that satisfies the variety of SMC events – from electronic dance to corporate events – is certainly not easy to create; in this case the use of a ‘matrix’ setup greatly facilitates the programming of the effects. 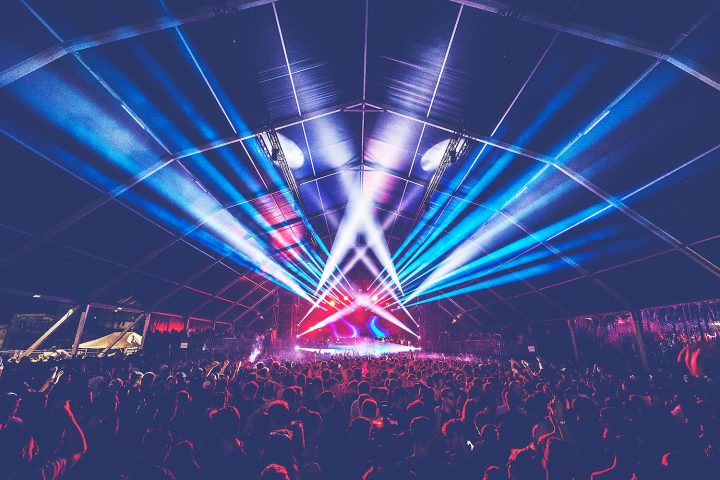 Felix’s idea was to create this matrix to obtain an always “squared” effect: it is made of 2 rectangular trusses containing 24 RAPTOR on 4 rows of 6; 20 WONDER on four rows of 5; and 4 EVO units used as keylight. Also there are 4 EVO laid down vertically on the internal sides of the layers to “compact” and highlight the matrix. 22 RAPTOR fixtures on two parallel trusses suspended above the audience round up the setup.

Personally, I know both EVOs and RAPTORs very well, both performing with extreme power and versatility. I knew a little less about the WONDERs but I must say that they turned out to be really fun projectors to use.”

Daniele Campanaro is a Lighting Programmer who is particularly active in the television sector. His most recent works include ‘Saturday Night Live’ for TV8, and ‘Big Show’ for Mediaset.