A few weeks ago, following on in a tradition that has continued for some years now, we attended Prolight + Sound Guangzhou. This is a show which this year attracted 76,000 visitors and 1300 companies, covering 130,000 square meters of exhibitions. With figures like these, its undeniable to say that this is certainly amongst the most important shows for the industry that are held in the East. 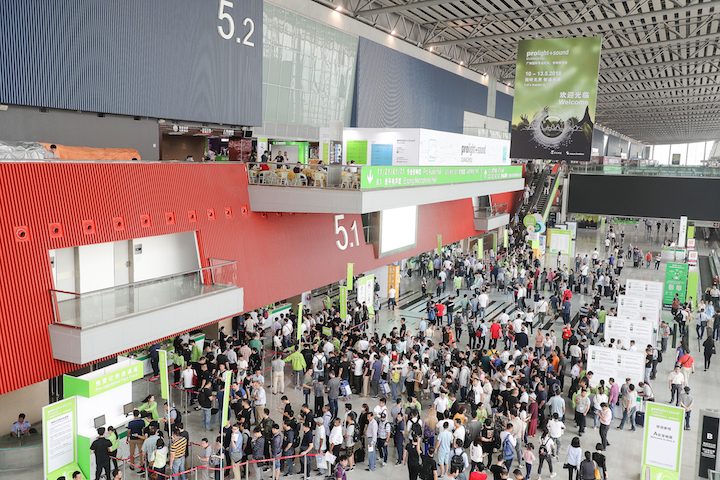 We often ask ourselves why, in recent years, some fairs in Europe have seen a decline in interest – and consequently in presence – of the Eastern public which until a few years ago had seen these as an important and sought after resource. One of the reasons, in our opinion, is that the quality and the offerings of the fairs in the Far East, and especially in China, has increased substantially, so much so that for many people, a trip to Europe is not considered as crucial as it once was.

Let’s use the example of PL+S Guangzhou, a show which showed absolute maturity in its 2018 edition. This is a maturity reached in relatively short amount of time (something which is unarguably thanks to the global experience of the show’s organisational team, headed by Frankfurt Messe) and which is aided with the help of the presence of important companies from all over the world, as well as by a well structured training program taking place over 4 days. 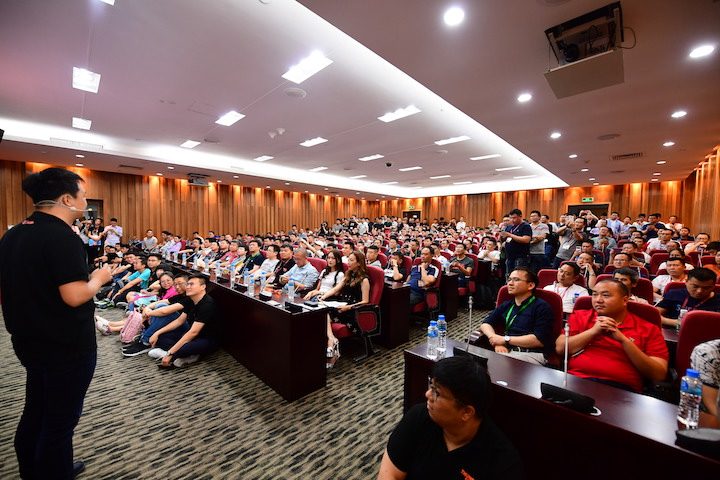 Another key to the success of PL+S Guangzhou was the promotion of seminars and meetings, both offered with the purpose of providing technical information and culture, turning what was an audience of young enthusiasts into an audience of experts who better knows how to evaluate and choose products and technologies.  Once again we observed how the Chinese market is completely stratified, with cross-referring companies that produce less well-known “economic” products ranging right up to the leading companies in the sector. These are still divided at the show, with companies often inserted intp specific and thematic contexts such as the “Audio Brand Name” hall, where you can find the best pro audio products in the world. Ms. Judy Cheung herself, Deputy General Manager of Messe Frankfurt (Shanghai) Co Ltd, underlines the concept in an official statement: “With the show’s refined approach in product zoning and offerings, it is very encouraging to see the growth in visitors and exhibitors this year. The Happiness of Our Participants Is Testament to the Show’s Commitment in Responding to the Industry’s Transforming Needs.” 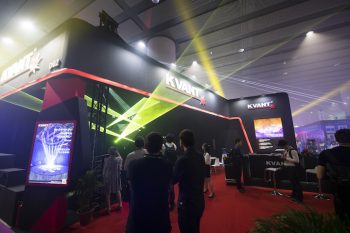 This year, more clearly than ever, there was a great interest in all things integration, a market that, needless to say, is experiencing a moment of great expansion within China. The proposed technologies are innumerable, with a strong ability for visitors to quickly identify those companies who are able to supply quality products and, above all, are able to become reliable and long-lasting partners.

A large number of companies, a number which in the last few years has seen growth and solidification, have learned to manage marketing, image and – in part – even communication, thus becoming a point of reference in the Asian market and beyond.

And what about European and American products? Is there still as much of a spasmodic presence of these brands as there has been in the past? The answer to this is complex. On the one hand it is true that the companies and brands that have consistently worked well in the Eastern market over time generally still sell well. On the other, it is equally true that many services and providers rely on “sister” companies that they know and can attend directly. 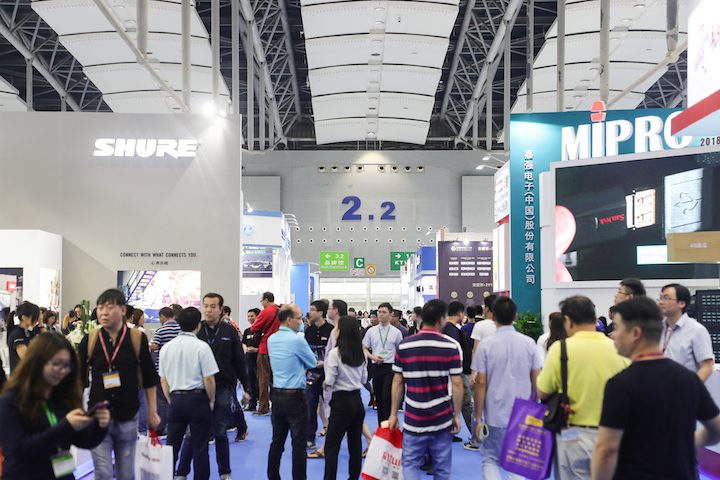 Let’s not forget that the province of Guangdong (Guangzhou, Shenzen, Hong Kong, Macao…) which is considered by many to be the new Silicon Valley, has a population alone of over 100 million, holding an estimated GDP of roughly 1.42 trillion US dollars in 2017.

In short, there are few other ways to say what needs to be said. The world is watching, and China is responding.