One of the world’s most recognised electronic music events, Miami Music Week, brings hundreds of thousands of people to experience a week-long marathon of festivities that feature almost every major artist in the electronic dance music scene. Last year alone, more than 1,200 artists performed at roughly 300 events hosted at 85 venues. 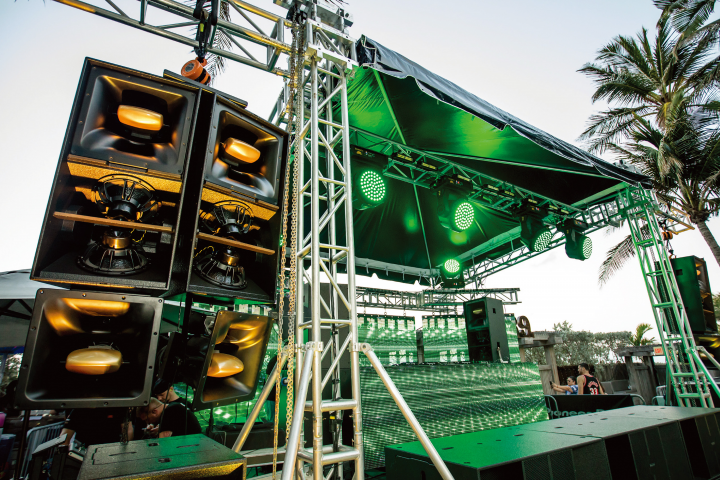 Pioneer Pro Audio and Ayre Productions were tasked with outfitting the National Hotel at Miami Music Week with the XY-3B and XY-2 series speakers to bring a festival vibe to music lovers from across the country. The Pioneer Pro Audio Stage at the National Hotel hosted some of today’s hottest acts including Diplo, Behrouz, MK, Robbie Rivera and Victor Calderone to name a few. The XY series speakers were crucial when it came to providing quality sound for festival goers and keeping pool party attendees pumped and energized.

Since the XY-3B and XY-2 series speakers are fairly new, there were a few challenges when setting up the equipment. Due to the extreme humidity in Miami, the Ayre Productions team was concerned this would affect the Pioneer Pro Audio equipment. 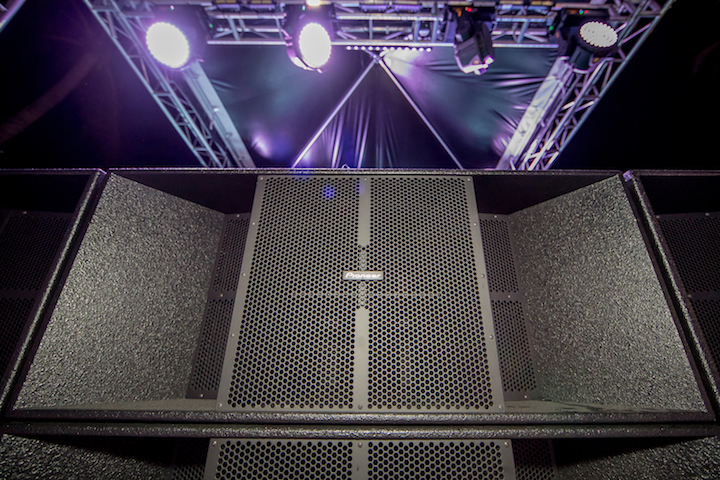 Despite the Ayre Productions team’s concerns, the Miami heat and humidity proved no match for the Pioneer Pro Audio equipment as both the XY-3B and XY-2 speakers were designed to deliver natural audio at the high sound pressure level required for large venues and outdoor events. 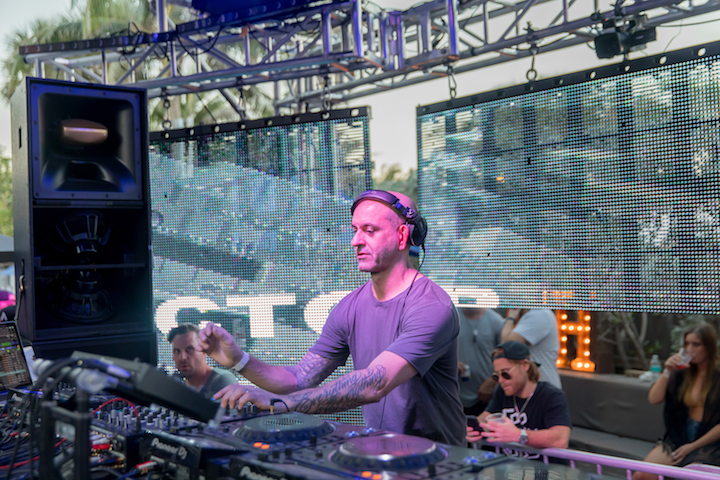 Fans enjoyed music all week long and complimented the eye-catching look of the speakers and stage at the National Hotel.

“Several promoters came to hear the [sound] system and artists complimented on how well the monitors sounded,” said John Wagner, CEO of Ayre Productions. “The system was used for eight straight hours and attendees enjoyed without getting ear-fatigue, it also lasted throughout the intense Miami heat and never lost a beat.”

“The system was used for eight straight hours and attendees enjoyed without getting ear-fatigue, it also lasted throughout the intense Miami heat and never lost a beat” concluded John.