LightSoundJournal were delighted to once again have the opportunity to spend some time with Messe Frankfurt’s Michael Biwer at this year’s Prolight + Sound Frankfurt Edition. Mr Biwer, Group Show Director of Entertainment, Media & Creative Industries at Messe Frankfurt, greeted us to what was dubbed as “Summer comes early to Frankfurt”, as the fair enjoyed temperatures well in excess of 20 degrees. Read on as we discuss the past, present and future of the fair, and attempt to forecast whether or not the future of the show is as clear and cloud-free as the skies of Frankfurt during the week it took place. 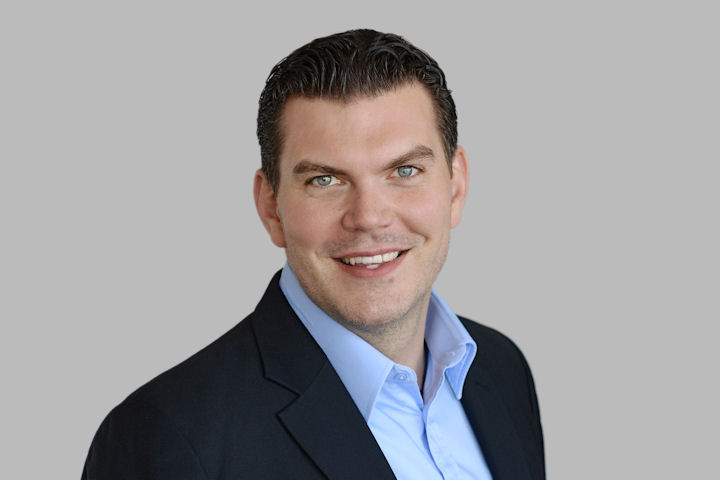 LightSoundJournal: What was new for this year’s show, and how have visitors and exhibitors reacted to these additions?

Michael Biwer: One of the biggest additions has been the Immersive Technology Forum. The idea for this from the very beginning was to create opportunities to showcase hybrid developments in the industry – whether it be technology for 360 degree video and film, holographic technology or virtual reality platforms.

LightSoundJournal: Do you see this movement into “immersive” technology as staying as a separate entity, or merging more and more into other areas of the fair?

Michael Biwer: I would say that this technology is something that is going to become more and more normalised in the main areas of the industry. For example, if you look at the lighting sector, LED was something that not too many years ago was still perceived to be a novelty, but is now the standard. This technology is still being rapidly developed and integrated into new applications, such as the the world’s largest mobile screen which has been on display right here at the show. So developments are constantly happening. I have spoken with some lighting designers who are beginning to work with virtual reality headsets to visualise a stage and view the lighting designs once built on a software package, which is something that offers new possibilities for identifying what needs to be developed or changed in lighting designs as they are created. We see the technologies demonstrated in the immersive technology forum being used around the show also, with many companies uploading 360 degree videos from the show online. So for sure, at the moment these technologies are seen as “add-ons”, but i’m sure that we will see these areas coming closer together as each year passes. 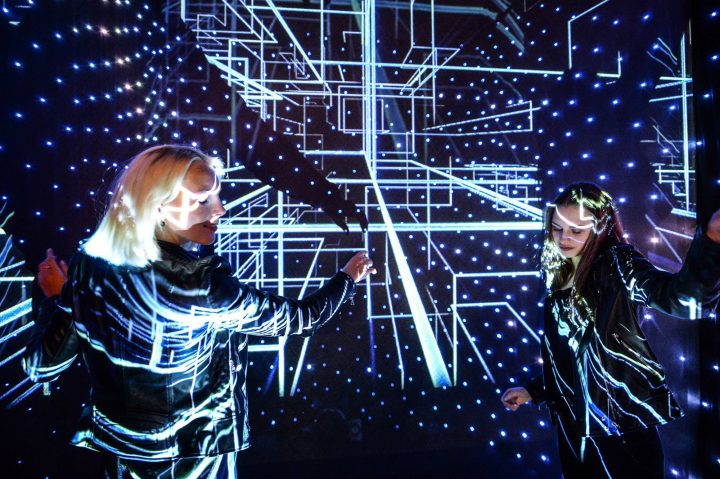 LightSoundJournal: It can’t go without mentioning that a few key players in the industry were noticeably absent from this year’s show. Do you think that there are changes to be made to encourage these to return, or do you think that this decision is one based on a long-term strategy by these companies?

Michael Biwer: What I understand from discussions that I’ve held with these companies is that they make these decisions year by year. For sure, we have to change our concept and our mindset to continually adapt to the market’s needs, bringing new value to these companies in exhibiting at the fair. We try to have a consistent dialogue with these groups so that we can identify what their needs are and discuss what we can offer them to attract them back and make the shows as successful as possible for them.

LightSoundJournal: Have there been any major changes that were implemented into this year’s edition?

Michael Biwer: One of the biggest issues that people still hold surrounds the synergies between Prolight + Sound and Musikmesse. It’s really important for us to bring these shows closer together, which is why we brought the conference “Future of Audio + Music Technology” to the show duo. This is a professional development programme dedicated to bringing traditional music making and digital technology together. Through programmes like this, we are trying to encourage a mindset of community thinking. An example of this can be seen with rock and roll bands playing on the lighting stands, with that same Lighting being used back on the stages of the bands showcasing musical equipment. We consider the next step in this development to be bringing this collaboration even closer together, both in people’s minds but also logistically. 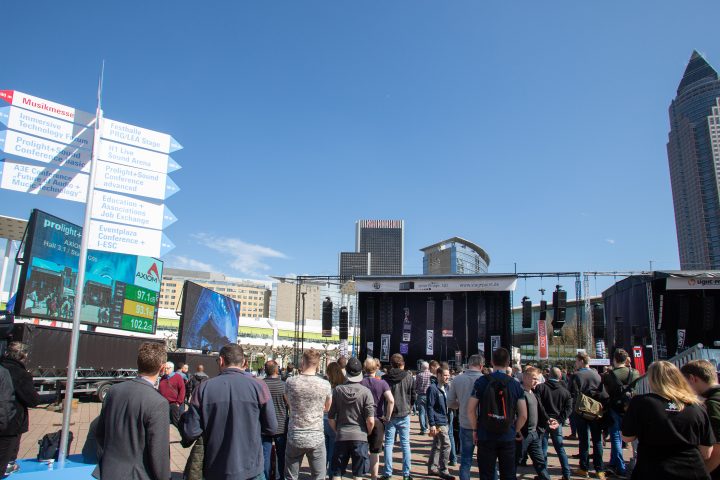 LightSoundJournal: There has been some considerable diversification of trade shows in the East where a wider range of industry markets are exhibiting together, for example merchandise next to event technology and ticketing systems. Is that a direction that you think you would be interesting in taking the show, or would you prefer to keep the show more focussed?

Michael Biwer: We have several columns of development when we plan out future shows. Something that we are seeing for the first year is the Merch Days section of the fair, where merchandising is brought into the areas of the industry that the fair covers. Another really important thing to remember is the events that happen outside of the trade show hours and how these are used as an opportunity for companies to promote their brands. For example, in the Piano Halls of Musikmesse there are evening stages that are presented directly under the banners of major players in the piano business, rather than by ourselves as Musikmesse. This is an example of what we want to increase in the future, as these are all opportunities to give increased brand awareness to the exhibitors at the fair. These events are so much more than basic stands – they are fringe programme events, masterclasses and forums – and all of these elements should never be marketed as “Prolight + Sound Presents”, but instead under the names of the companies themselves. It’s important for us to remember that we don’t make the market, we are merely a partner of the market. 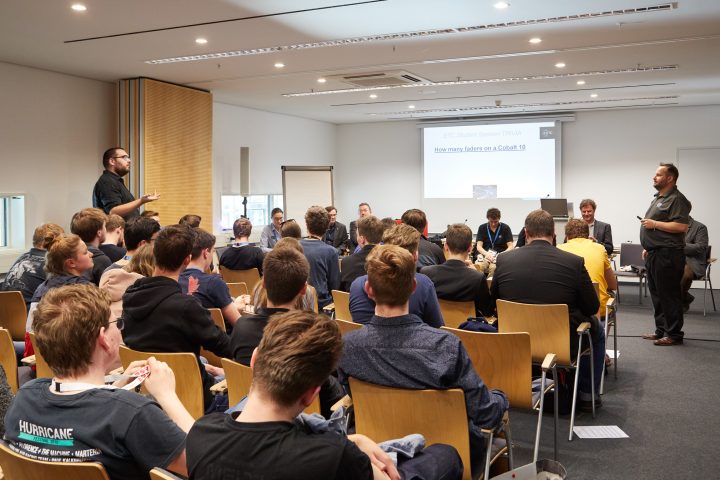 LightSoundJournal: Messe Frankfurt recently announced their acquisition of the UK exhibition company Forest Exhibitions. With Brexit on the horizon, do you think that the appeal of Prolight + Sound will change for UK based companies, or are there any changes that you have planned to make once Britain leaves the EU?

Michael Biwer: We had a sales partner in the UK previously, but having a subsidiary will have huge benefits for organising fairs in the UK. Of course, Brexit will have a huge impact on all of us, with all businesses who trade from or with companies based in the UK needing to make changes to adapt. We very much see Prolight + Sound as a European hub for the market and even though Britain is gearing up to leave the European Union, it is important to remember that they are not leaving Europe. Because of this, we hope not to see too many changes in the number of UK based companies that participate in the show, as it would be a great shame for them to lose the opportunities that this European hub can offer to them.