Riedel Communications’ Artist digital matrix intercom system is enabling TVI Portugal to take on sophisticated communications in support of its national news, sports, and entertainment programming. Easily managed by a small team at TVI, the new Artist system has been installed as part of a facility-wide modernization program and operates seamlessly with an existing conference system to allow for communications across three fiber-connected studios on site and via IFB connections to different external locations. 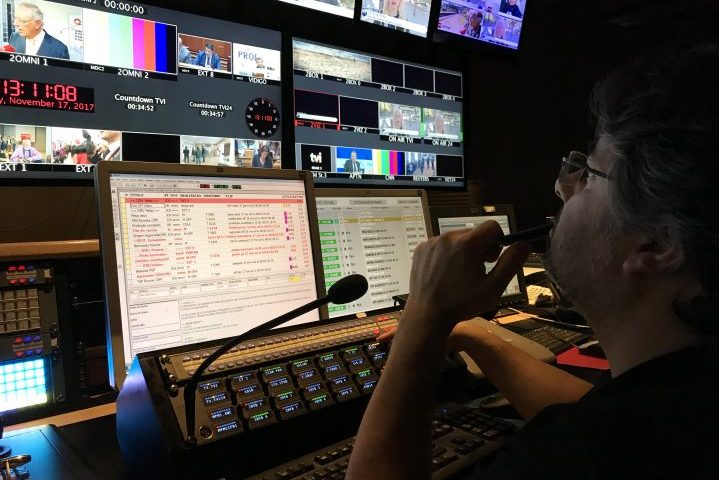 “Riedel really understood what we wanted and helped us to squeeze everything possible out of the company’s Artist system,” said Carlos Gomes, Head of Technical Operations at TVI. “Working closely with Riedel and the company’s local integrator, AvanTools, we’ve implemented a truly elegant intercom solution — a Ferrari of a system — built on equipment known for its performance and reliability.” 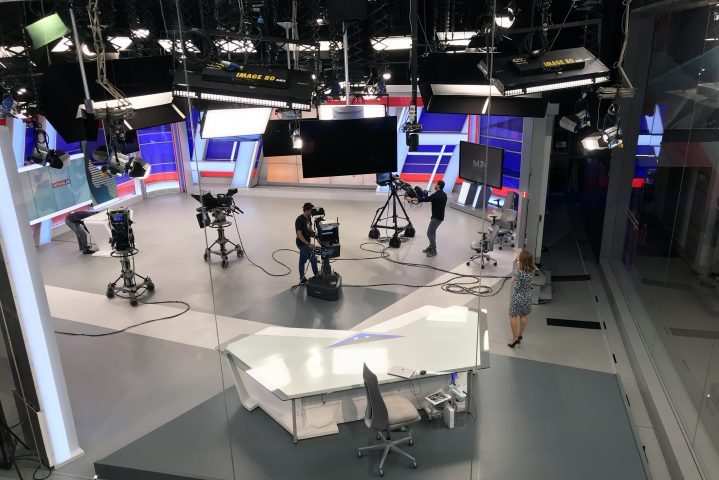 The Riedel system is deployed across TVI studios dedicated to news, virtual production, and entertainment, and the three areas are linked by centrally and dynamically managed IFBs and mix-minuses with 2×39 simultaneous direct inputs from three different consoles (direct outs and mix minus) being used to create feeds. Working with this Artist setup, TVI staff in both audio and master control can take advantage of time-saving features including presets that recall snapshots of frequently used system configurations. Artist not only simplifies management of fiber lines between the studios but also serves as an audio router, equipped with convenient automation capabilities, for the 48 VoiP lines that facilitate guest commentary and live call-in contributors to TVI news programs. 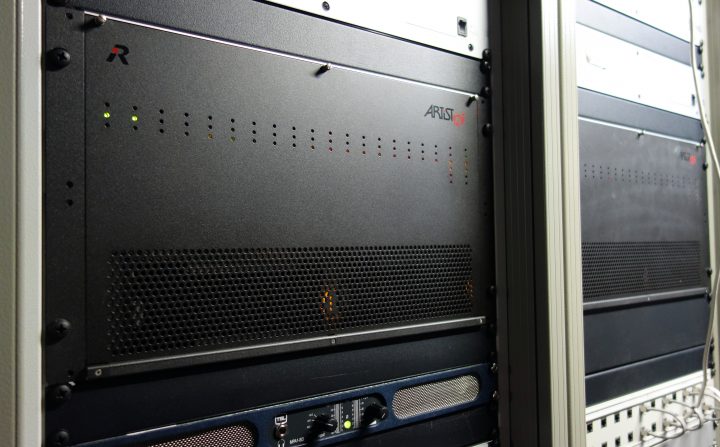 TVI put the Artist to its first major test for coverage of Portugal’s national elections, a huge show incorporating 37 concurrent IFBs to different points in the country. As it expands its channel offerings in Portugal and beyond, the broadcaster plans to continue modernizing and upgrading its communications capabilities with further deployments of Riedel gear.

“This project at TVI truly showcases the power and flexibility of the Artist communication ecosystem,” said Maribel Roman, Sales Manager for Southern Europe. “With a client who knows exactly what they want and Riedel technical staff and integration partners who are intimately familiar with the capabilities of the platform, almost anything is possible.”