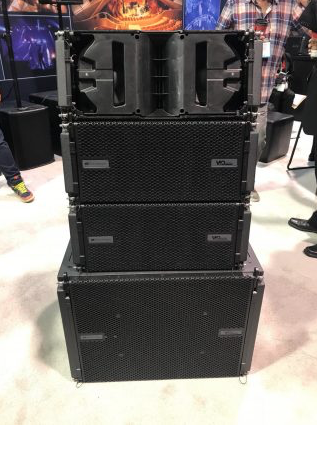 For this year’s NAMM show, dBTechnologies are presenting a new product within each series. Among the many new features at the show, we highlight the new VIO L208 line array, the ES1002 column system, and the Opera Unica speaker series.

Let’s start with the products destined for the Pro market and the new VIO L208 compact line array with the relative single 18 VIO S118 subwoofer. The L208 features a 900W RMS Class D amplifier, with two 8″ neodymium woofers and a 1.4″ neodymium driver, providing a total SPL of 133.5 dB. VIO L208 has been designed and optimised for both acoustical and mechanical performance, for full compatibility with the VIO L210 series. Each module allows a horizontal and vertical coverage equal to 100° x 10°, which is manageable through the Aurora Net remote control software. Additionally, each unit weighs in at only 18.1 Kg.

The VIO S118 subwoofer expresses a power equal to 1600W RMS and can be utilised in the same array as L210 modules, as it was with the T12, T8 and T4 systems. Inside we can find a 18” bass reflex woofer with a 4″ voice coil, an amplifier with Digipro G4 technology and RDNet card. The diver has been designed to achieve maximum efficiency on low frequencies and is equipped with on-board delay management in order to make alignment even more effective. 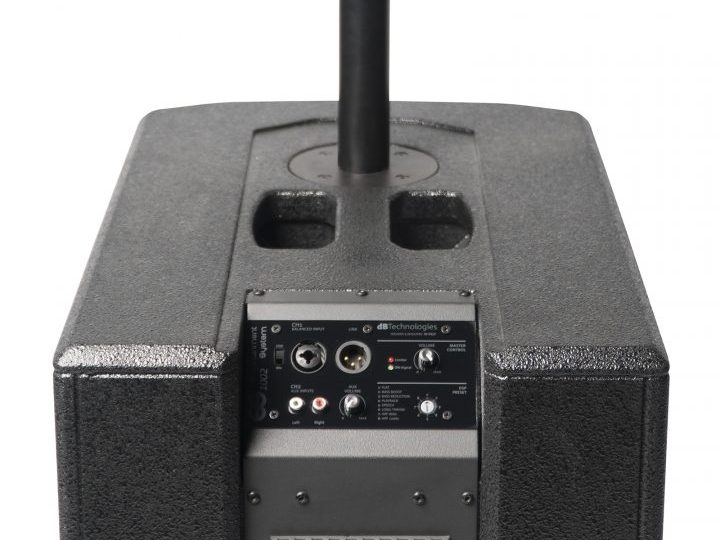 As for the ES series (Entertainment System) column system, the Bologna-based company are exhibiting the new ES1002, a 1000W (1800W peak) two-way system, very similar to the 1203 but without digital mixer, but equipped with a combo input and an AUX with eight equalisation presets present inside. ES1002 is composed of a top unit with eight 4″ woofers for the medium-high and a sub with two 12″ woofers that allows for a high SPL. The system is ideal for use as P.A. in corporate and musical events. 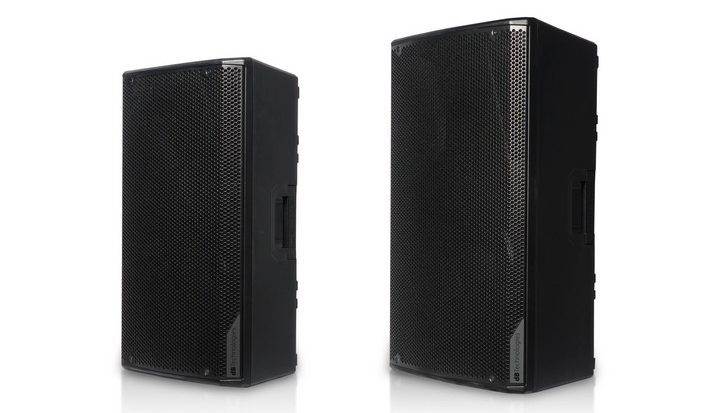 Another new release is the Opera Unica Series, a system consisting of two 12 and 15-inch “fully networkable” models with powers ranging from 600W RMS to 900W RMS. The speakers are equipped with an on-board RDNet board, with the series of speakers aimed at small rental companies that require a very light plastic case, but with the possibility to remotely access. Neodymium woofers and the use of Class D amplifiers complete the feature list for this small yet powerful range.