The Royal Albert Hall rolled out the red carpet for the European premiere of Star Wars: The Last Jedi, and Green Hippo technology was there in force. UK creative Digital Insanity provided content creation and playback solutions for the premiere of the latest in the Star Wars franchise, and the team again relied on Green Hippo to help it create a spectacular. 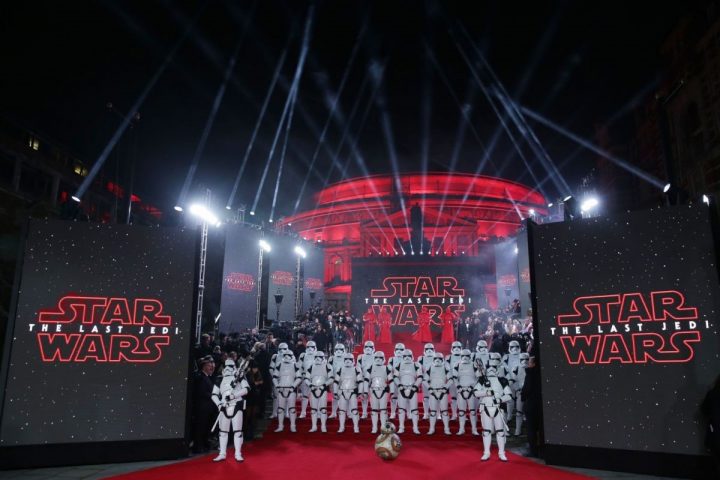 Having successfully used Hippotizer Media Servers on the European movie premieres of Star Wars: The Force Awakens, and Rogue One: A Star Wars Story, Digital Insanity immediately allocated control duties to its Hippotizer Karst Media Server. In an environment, which was at times harsh – outdoors on the steps of the Royal Albert Hall and with temperatures registering barely above zero – the robust Karst performed its duties to the max. 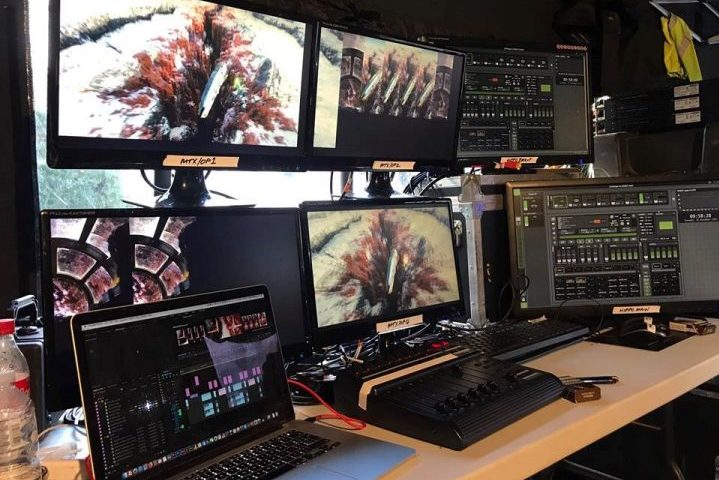 Digital Insanity used Hippotizer Karst in conjunction with a Datapath FX4, directing a 4K-output split into three HD streams to LED screens with a fourth output giving a clean 16:9 feed to the outside broadcasting truck/mobile LED wall, situated at the opposite end of the red carpet. The lighting presentation on the night wowed the crowds, with the Karst in control of nine LED walls, and happily running eight layers of 5670×1080 content to a 3840×2160 output.

Commenting on the premiere, Richard Bagshaw of Digital Insanity said: “It was Star Wars time again, which also meant it was Green Hippo playback time! We were delighted to work on our third Star Wars European premiere, and the Hippotizer again performed as required, and in some very cold conditions.”