As we have mentioned previously in our previews, this year’s Prolight & Sound Shanghai surprised us not only in terms of its organisation. Let’s start from the numbers – 630 brands from 23 countries were distributed across the 45,000 square meters of the fair, statistics that certainly reflect a sizeable show.

Alongside this, we understand that the Eastern Asia, in particular the Chinese market, is steadily growing and can count on impressive numbers. The most interesting and tangible signals of this change are represented by the responsiveness and the extraordinary speed with which some aspects of the show have developed, many sections that in past years were previously small or non-existent spring-boarding into action.

The constant evolution of this show is reflected at this year’s edition in everything from new events and an improvement in the management of spaces and activities, through to the presentation and layout of the stands, which are more and more elaborate and lend themselves to those of more developed and established companies.

New areas such as security in events, 3D acoustics and AoIP have appeared. This growth has attracted many brands, some of which were present for the first time in Shanghai. Amongst these can be found Audio-Technica, Harman International, NEXT-proaudio, Neutrik, Peavey, Prolyte, Shure, YAMAHA, Antelope Audio, BBS and more. 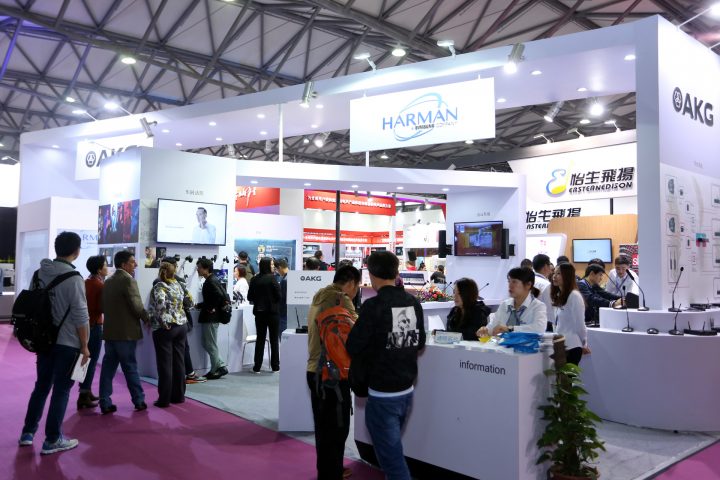 Certainly, there was a strong desire for growth from professionals in these areas, who participated in mass (and believe us when we use the term “mass”…) at the many training opportunities present this year. This included an International Audio Training Course, Dante Certification Training, an ESA workshop titled “Hands On Rigging” and the Recording Technology Forum. In short, a clear signal that the fair wanted and indeed managed to meet the key wants and desires of their target audience.

The subdivision of the show by area was also greatly effective. The Recording and Production Zone held host to PAs, recording and monitoring devices and audio processors, with the new AV Entertainment Solution Zone offering solutions to the worlds of theatre, karaoke services, headphone technology, speakers and microphones. In addition we witnessed the promotion of virtual reality technologies, augmented reality and 4D experience, and finally an area dedicated to Stage Machinery Technology – where many international brands featured truss, motors and hoists chain, textiles for theater and lifting systems. 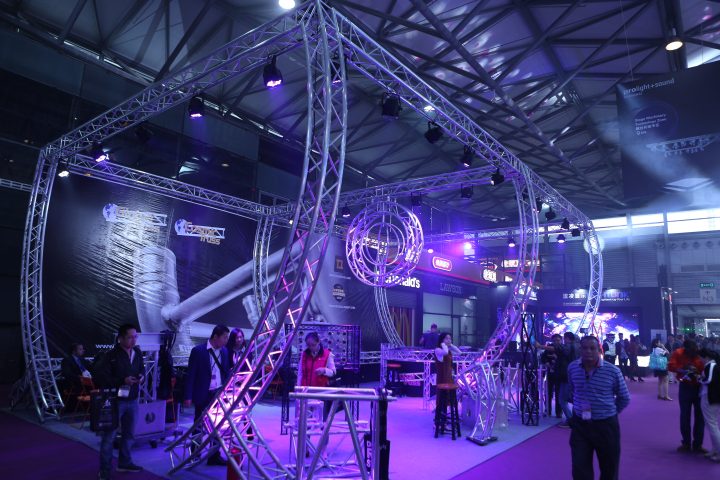 With regards to knowledge-sharing opportunities between experts and companies, which is an increasingly strong point of interest for industry fairs, we were surprised by the presence of so many local and international associations. Among the many have spoken with: China Society of Motion Picture and Television Engineers (CSMPTE), Japan Electronics Show Association (JES), Korea Broadcasting Equipment Industry Association (KOBEIA), National Association of Musical Instruments and Audio Manufacturers (ANAFIMA), Brazil, Russian Association of Amusement Parks and Attractions (RAAPA), Shanghai Municipal Administration Culture Radio Film & TV, Taiwan Association of Theatre Technology (TATT), Thai Hotels Association (THA), The German Entertainment Technology Association (VPLT). 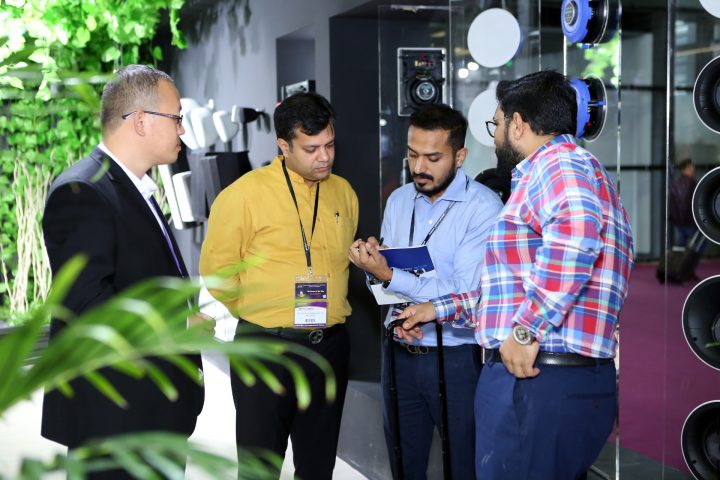 In short, the 2017 edition has in our opinion led to a turning point in quality, openness and a deepened desire to embark into international markets. We have seen many European brands attracted by the immensity of the fair and by the opportunities for expanding and developing their own businesses, thanks to even greater levels of organisation, and a focus more “Western” in style in terms of order, hospitality, and logistical management. What still needs to be improved? This is difficult to say, especially in a generalised context where many of the international trade fairs are pacing the floor in order to understand what can changed to keep their shows heading in the right directions, and to breathe new life into the traditional “fair” format that we have more or less seen consistently up until now. As always, we can encourage demo areas where products and technologies can be understood and tested directly in the field, a technique that always pulls in a really interested and quality audience. 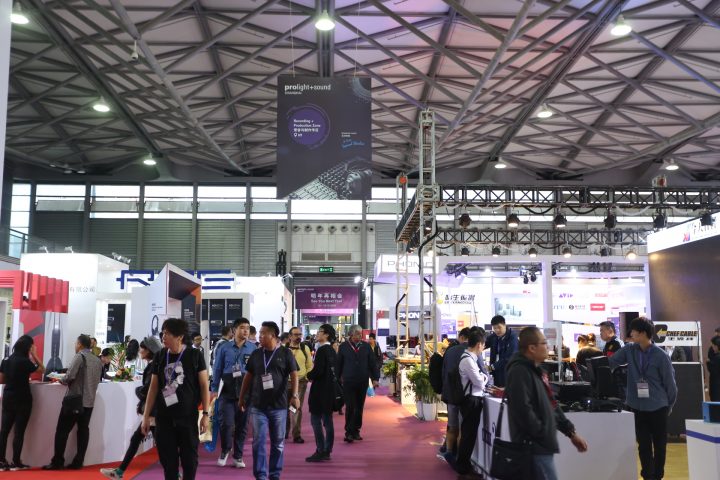 Compared to some European fairs, here in Shanghai (as in Guangzhou) numbers are certainly not an issue. One concern is that when walking through the less central pavilion areas, it is still easy to come across many less organised and less creative companies that have unpunished copies of famous and well-known products. However, this will more than likely start to diminish now, as the bigger brands develop more of a foothold in these areas, and force those companies that are unable to keep pace and prove themselves capable of focusing on innovation to fall behind.