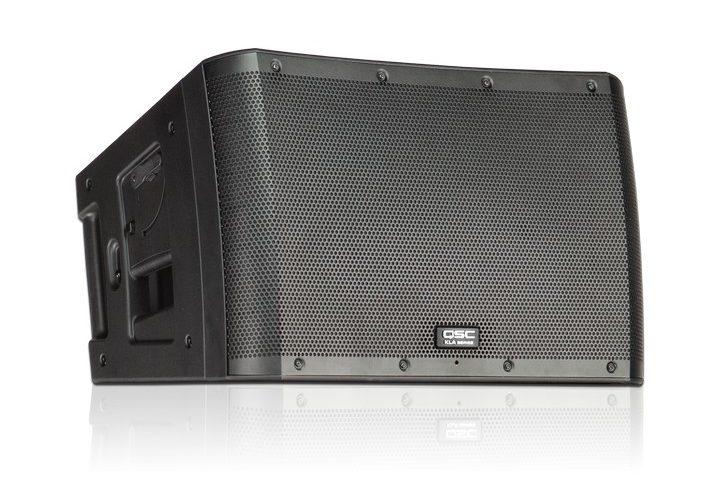 A project of “Regione Lazio” with FSE, Officina Pasolini provides higher education courses in music, drama and theatre studies, as well as hosting a wide range of public events such as conferences, arts and literary festivals, photo exhibitions, and both classical and contemporary music performances.

Last year, the old auditorium, which had not been in used in years since the building’s conversion to serve as the Officina Pasolini, needed to be revamped to provide a new theatre and performance venue for the institute. As part of the redesign, a modern PA system was needed. “There was an ancient PA of very low quality, but it wasn’t working any more” explains Alessandro Greggia, a tutor and lecturer on the vocal and musical courses at the institute. 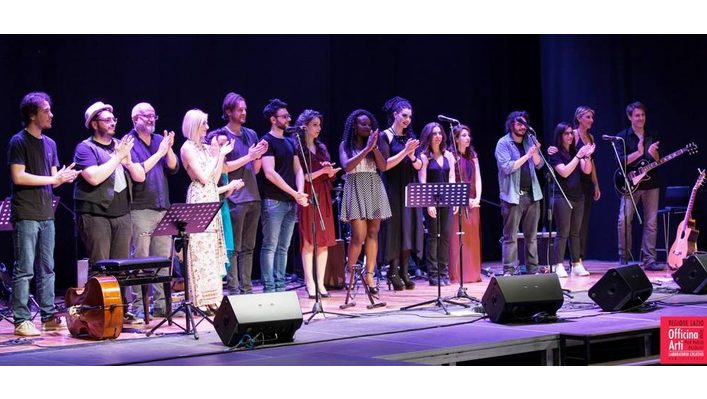 As the directors at Officina Pasolini include talent such as famous Italian singer Tiziana ‘Tosca’ Donati as Site Director and gifted instrumentalist, artist and composer Piero Fabrizi as Head Tutor and Supervisor, the bar was set high for a superior sound system. Responsibility for finding a suitable replacement for the auditorium’s sound reinforcement system fell to Piero Fabrizi.

“Piero wanted to see if we could really raise the standard of audio for at the Institute,” says Alessandro Greggia. As part of his enquiries, he contacted Roberto Marchesi, Pro Audio Manager at Exhibo S.p.A., who distribute several pro audio brands in Italy including QSC. “Officina Pasolini has a reputation for nurturing and promoting cultural activities to a very high standard, so we were really looking for a sound reinforcement system that could offer the highest possible performance,” continues Greggia.

After much deliberation and exploration of various options with Exhibo, a QSC system was designed for Officina Pasolini, which included KLA12 active line array elements, flown as three pairs in a LCR configuration. The Center cluster is located in the middle of the audience seating area and delayed to time-align it with the LR elements. A supplementary pair of QSC K8 Active loudspeakers is used as sidefills to provide better coverage for the first two rows in the auditorium, and eight additional K10 Active speakers are also used as stage monitors.

“We chose the QSC system for several important reasons,” explains Alessandro Greggia. “Firstly, we were impressed by the sound quality and linearity of the KLA system, and its ability to perform well in the venue and the cost/benefit ratio of the new system was very attractive. In addition, Exhibo and QSC gave us a very high standard of planning assistance and support for the new system.”

The new KLA line array system was has proved popular with staff, students and visitors alike. “The QSC system has met our requirements perfectly,” concludes Alessandro Greggia, “And ever since we chose it, we always receive many compliments about the sound quality at our events.”