Launched in 2015 by Disclosure and Rudimental, Wild Life has quickly become one of the South East’s most highly anticipated music gatherings.  Occupying the open expanse at Brighton City Airport – formerly Shoreham Airport – the venue offers the organisers plenty of space in which to create, as well as host thousands of revellers. 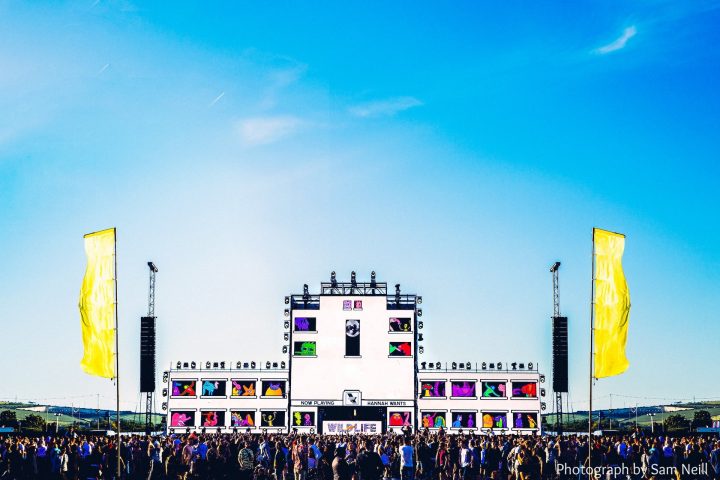 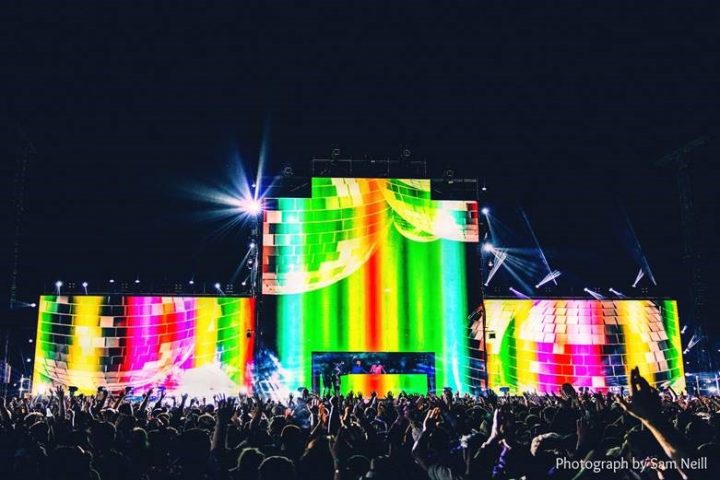 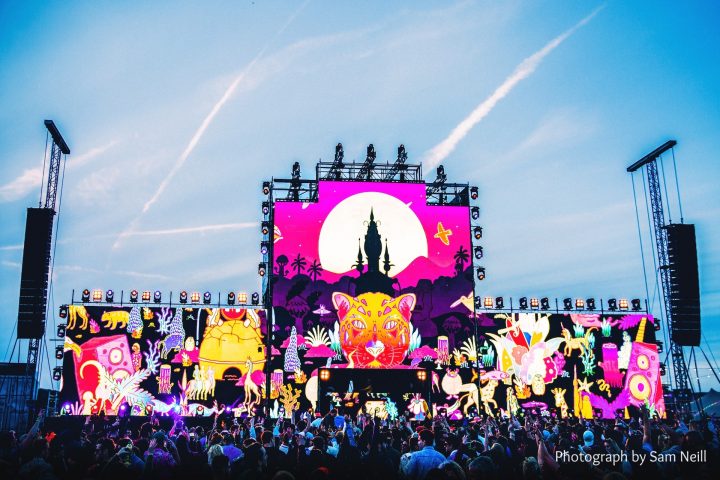 Richard Bagshaw from Digital Insanity, has an extensive design portfolio-including many major dance events such as Snowbombing, South West Four, We Are FSTVL, to high end events such as the Starwars ep7 Red Carpet Event and James Bond’s Sceptre World Premier Parties, as well as this latest dazzling display – and he is a long-time Hippotizer user.

Reflecting on Wild Life 2017, Richard said: “I’ve been using Hippotizer for parties for over 15 years now. It’s my choice of playback for these types of events, being flexible, powerful and it keeps up with what I’m trying to do.”