This year, Prolight + Sound Shanghai has seemingly surprised everybody, not only in terms of its exceptional organisation. Our journalists are already working to capture the rumours and news stemming from the far east, at a show that is generating increasing levels of excitement. 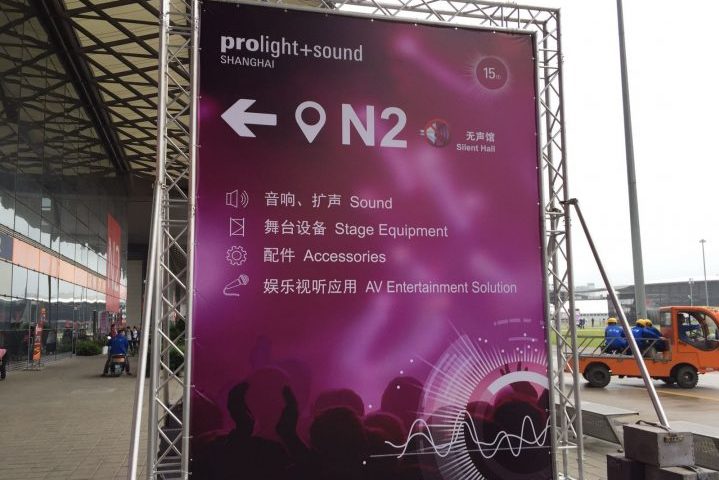 630 brands and 23 countries make up the initial statistics for this year’s show, for which the exhibition space has expanded significantly with the inclusion of small-scale companies that have not been as heavily present in Shanghai’s previous shows. This includes organisations involved in event security, 3D acoustics, AoIP and more.

This is a fair that is growing year after year, not only in size, but also in its international reach and offering, with new training spaces and networking opportunities that are increasingly important for events like PL&S. This year’s edition includes an International Audio Training Course on 3D Audio, Dante Certification Training, an interesting workshop by ESA entitled “Hands On Rigging” and an important forum for recording technologies. 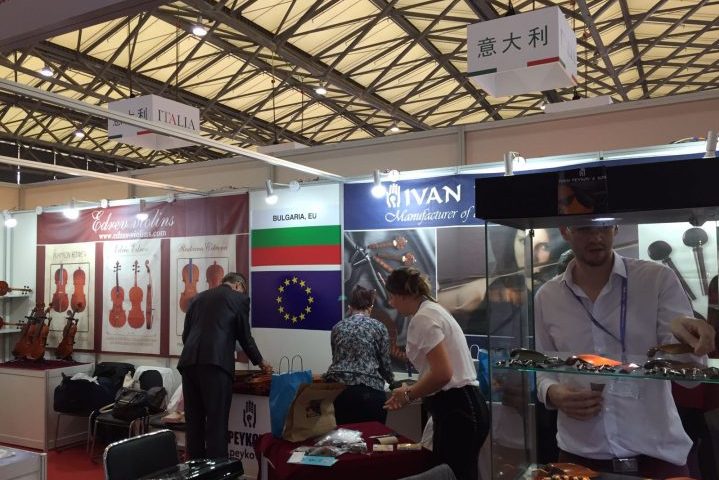 The morning began with a guided tour for the press, weaving through the fantastically organised pavilions, divided into their individual market areas. For now, we look forward to discovering more news from this “spicy” edition of PL&S. Stay tuned!