The new Royal Arena in Copenhagen owes its distinctly Nordic identity to a synthesis of quality, function and design. Now ranking alongside any other top quality international venue in the world, construction of the venue began in June 2013 and the arena was opened on February 7th this year. To celebrate, a concert by world superstars Metallica was held, followed Ten days later by the first Danish acts to play at the venue. 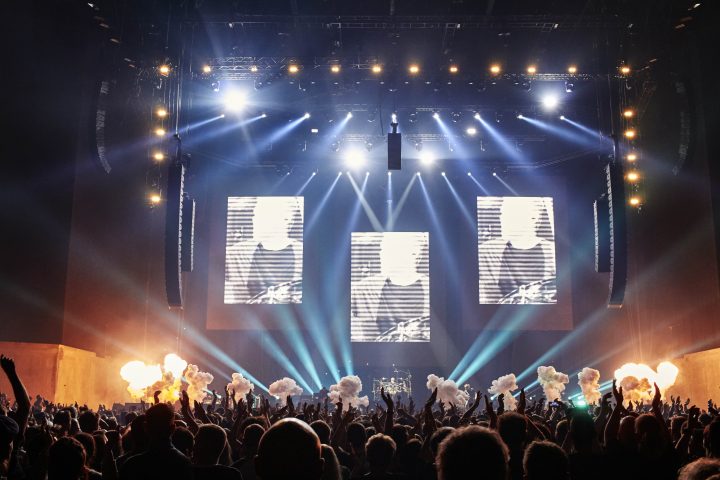 DizzyMizzLizzy and D-A-D performed to 16,000 fans at a sellout show that received rave reviews not only for the quality of the musicianship on show but also the audio.

DPA Soundco of Copenhagen, a customer of CODA Audio’s Danish distributor KDMC, installed a CODA Audio PA for the event, comprising 60 x AiRAY, 42 x ViRAY and 24 x LA12 boxes. 6 x SCV and 28 x SCP subs were used with 16 x SC-3 bass extension boxes. Driven by 56 x CODA Linus10 DSP amplifiers, the system attracted a huge amount of positive attention and a host of concert reviewers were keen to stress just how much the sound had been an enhancement to the performance. 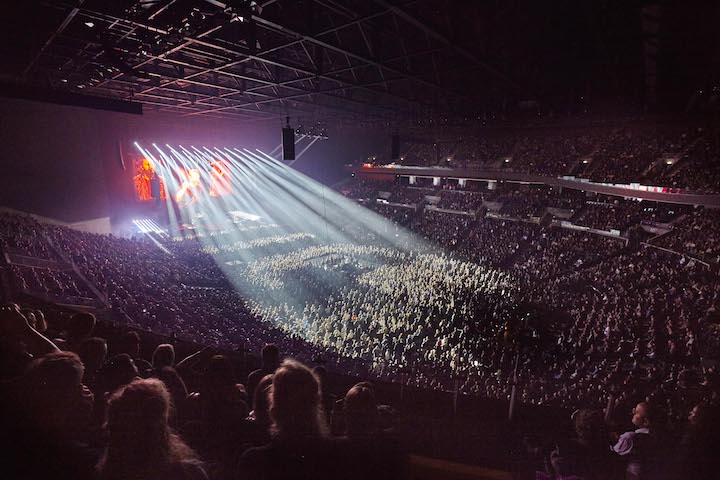 Writing in HeavyMetal.Dk, Metal Rules and Devilution, journalists described the sound respectively as “‘excellent” “perfect” and coming across “fantastically well – really GREAT sound!” Both bands enjoyed a remarkable reception from their home crowd and social media was awash with glowing tributes from fans for both the performances and again, significantly, the sound.

The plaudits for CODA AiRAY were not just confined to fans and journalists. The bands’ respective front of house engineers were equally impressed as was DPA system tech, Ulrik ‘Thunder’ Rasmussen. 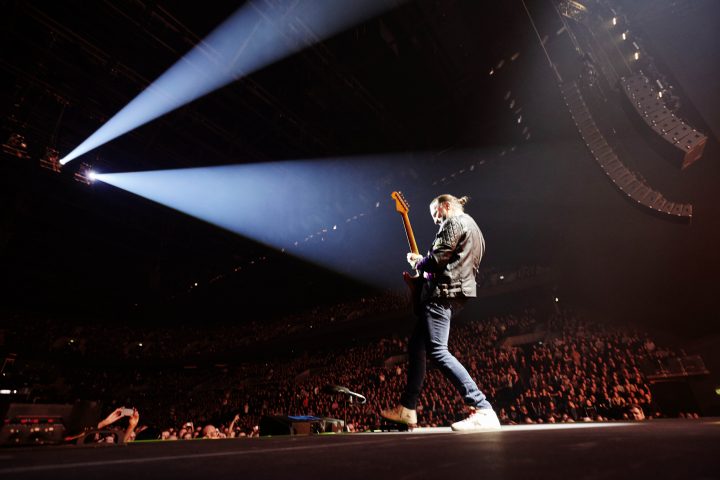 “The engineers for both bands were blown away by the PA and said its output was unbelievable. The CODA gear really is extremely powerful for its size and delivers very high resolution and fantastic projection. The sound is really ‘in your face’ but the clarity is still exceptional and the low-end is warm, tight and distortion free. The fact that CODA systems are all seamlessly compatible meant that we were able to get exactly what we wanted for optimum coverage in the arena without any problems. The AiRAY boxes in particular are just so light and easy to handle yet still pack an amazing punch. I’m convinced that we are seeing and hearing the future of pro-audio in CODA systems.”