After years of discussions, the FCC spectrum repack is here. Just last week, the FCC released a consumer alert disclosure that must be included with devices made to operate in the 600 MHz band. You can read it here. With many areas of the industries looking for alternative options to their existing wireless systems, Riedel Communcations is promoting their solution. 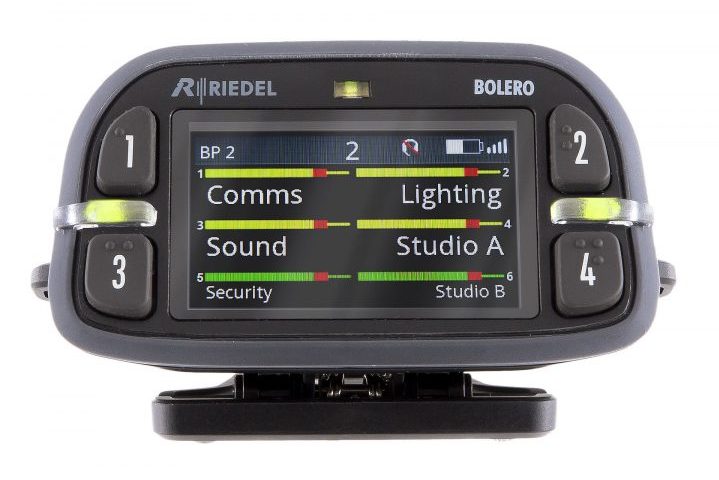 So what does the new repack mean for users who have wireless gear in the 617-652 MHz or 663-698 MHz frequencies? It turns out that the companies who purchased that spectrum have the right to begin using it. In some places, that will take some time. In others, it might be as early as this year. To ensure the success of your future productions, you need to find gear that is unaffected by the repack and, for wireless intercoms, Riedel has a solution: Bolero!