GLP’s subsidiary for The Americas, GLP Inc., has been experiencing continued growth since starting its operation eight years ago. As a result, they have recently moved to new, and larger premises in the Los Angeles district of San Fernando. 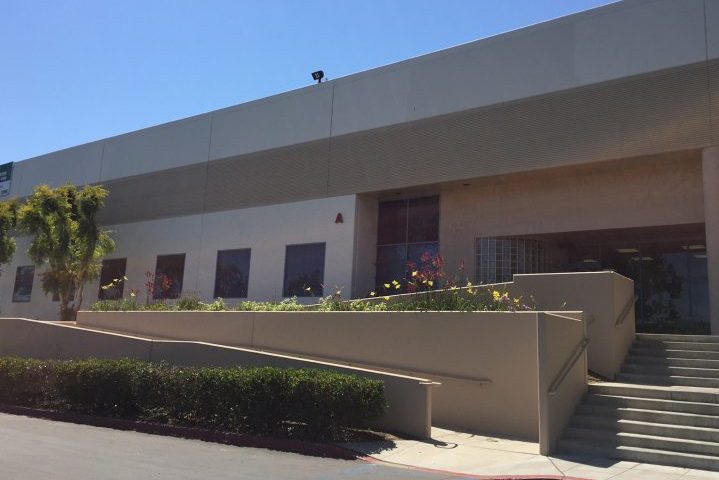 With a total area of 37,000 square feet, the new building is around three times the size of the previous location, also in Los Angeles. According to GLP Inc. president, Mark Ravenhill. “This represents a big step forward for us as a company and increases our commitment to our markets in The Americas.”

Already fully operational, the new facility has given GLP the opportunity to expand on the administrative side in order to support its customer base at a higher level, and the company is currently in the process of adding more personnel. There are also plans to increase the warehouse, service and support areas in order to improve efficiencies, and further serve customers in the best way possible.

The new address is:

Telephone, fax and other contact numbers remain the same as previously.

Look out for news of GLP Inc.’s open house event to officially launch the new facility, later in the summer.