“Come get lost at Halcyon” is the motto of owner and longtime San Francisco night club veteran, Gina Milano, for Halcyon, the only 24-hour licensed nightclub in the city. Opening in November of 2016, Milano wanted a fresh nightclub concept for San Franciscans that they couldn’t get anywhere else – and it started with better visuals, sound quality and long DJ sets. As the only San Francisco nightclub that totes music from dusk to dawn (literally, the music starts back up at 6 a.m.) it was critical Halcyon wouldn’t give its customers fatigue from poor sound quality. Step in a complete solution from Pioneer Pro Audio. 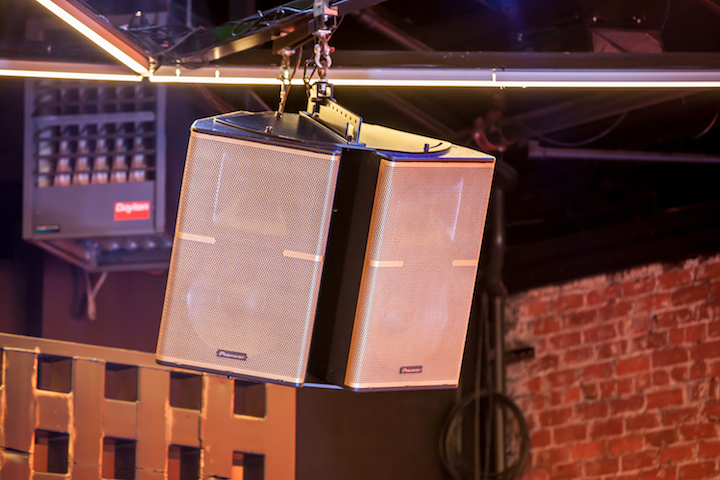 “From the beginning I knew I wanted Halcyon to be different,” said Milano. “I knew there were no other night clubs that had a 24-hour license, and my mission was to make Halcyon a place for DJ’s to play their sets with incredible sound as long as they wanted to, and bring in customers who valued their club experience.”

The challenge for Milano and her team was that Halcyon was a brand-new club stationed in a brick warehouse building built in 1906, unfurnished, unequipped, and risked sound leakage. In a small four-corner venue, Milano needed sound equipment that would project the classic sub bass ambiance, with sound direction, and contained all sound within the venue.

Direction of sound was huge in the design process for Halcyon, which specialises in mainly house and techno music, and sometimes semi-live shows. Milano discovered Pioneer Pro Audio was interested in establishing a presence in San Francisco, and with Halcyon’s extended operation hours, lengthy DJ sets, and intimate space, she needed equipment that would match the underground atmosphere of the club and maintain visual appeal. 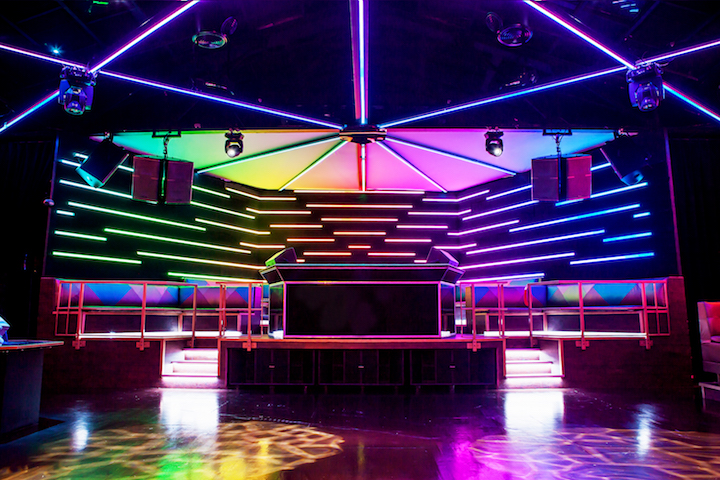 “I was already aware that Pioneer DJ hardware was standard for most, if not all DJ’s, so I began exploring what sub bass and other amplification equipment options were available,” Milano said. “It was pretty obvious to me that I wanted to go with Pioneer Pro Audio equipment for a few main reasons: sound direction, to avoid sound leakage, and because well… some of the equipment added a nice decorative touch to the venue, like the gold grills on the DJ monitors and XY-215HS dual 15″ subwoofers.”

Halcyon’s stage and DJ booth is set opposite of the entrance, and hosts seating for table-service customers on stage as well. It was imperative the direction of sound for both the DJ and table-customers would not be overwhelmed and cause customer fatigue.

“The installation was pretty seamless and what it really came down to was placing the XY-215HS dual 15″ and 18” subwoofers,” Milano said. The compete installation was done by Don Lynch of CAVS and the system was tuned by sound pioneers, Andy Kayll and Rich Walsh of DC 10 fame, which included sound-proofing the ceiling for the best sound quality. 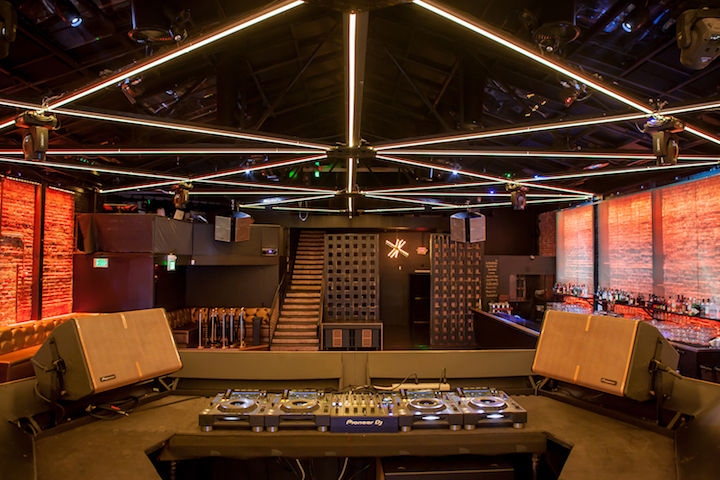 Five months after Halcyon’s initial opening, the venue attracts 300-600 customers per weekend, with musical acts including Dubfire and Eats Everything. “The DJ space is one of the best places in the room which encourages them to play longer – we’re proud of that.” According to Milano, after the Pioneer Pro Audio installation, there is equal coverage of sound throughout the venue, leaving no dead space, and most importantly no complaints of customer fatigue.

To conclude Milano says, “people love the bass – they can feel the bass coming from inside the room.”