On 14th to 16th June 2017, dBTechnologies will use InfoComm 2017 as a platform to showcase their upcoming releases. Presentations will be made at the AM&S booth (#6560) and at dBTechnologies’ demoroom (W224F).

With S118, dBTechnologies enriches their VIO bass bin series with a  flyable 18” subwoofer, crafted to complete, with impressive low-end (extending down to 33 Hz ) and vigorous SPL (up to 139 dB), VIO L210’s accurate, phase coherent wave front. 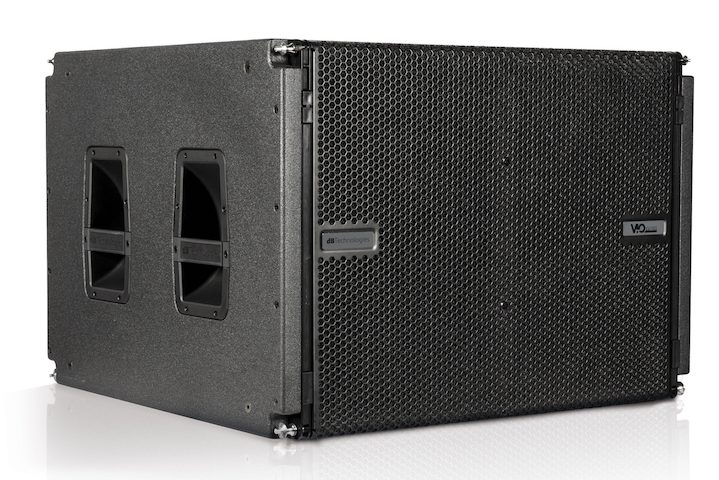 In actual fact, dBTechnologies developed a horn loaded design, while maintaining the size of a front-loaded sub cabinet, resulting in a double advantage: smaller dimension (and weight – only 41.5 kg) and a remarkable lower frequency response even at long distances.

Furthermore, the system is equipped with a modular slot for Network and digital audio expansion cards, making it ready for future upgrades with DanteTM digital audio transmission networks. VIO S118 also features a NFC system and a LED status indicator on the front grille. 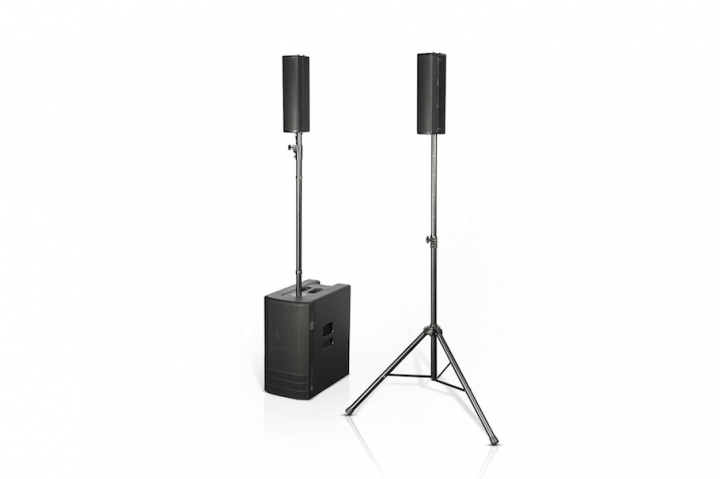 The ES family now grows even stronger with ES 1203, a complete stereo sound system encompassing its predecessor’s versatility with striking SPLs (the system features a 2400W peak DIGIPRO® G4 last-generation power amp) and an impressively coherent throw pattern.  A perfect system for touring bands wishing to combine the audio performance of a professional PA system with the user-friendliness of a plug&play system.

Visitors will be able to listen to the VIO family of speakers, the new ES1203, INGENIA and DVA MINI at dbtechnologies’ demoroom, W224F.