The main focus of dbTechnologies’ stand here at Prolight & Sound 2017 is their AURORA NET, developed for advanced control and monitoring of the company’s professional audio systems.

More than an evolution of its predecessor, dBTechnologies Network, the new software functions via Ethernet cable, allowing it to achieve detailed DSP control while managing digital audio via Dante™ protocol. The software is cross-platform, running on everything from Windows to Linux to Mac, and has clearly been very carefully designed and optimised to work on touch-enabled devices such as tablets and netbooks. 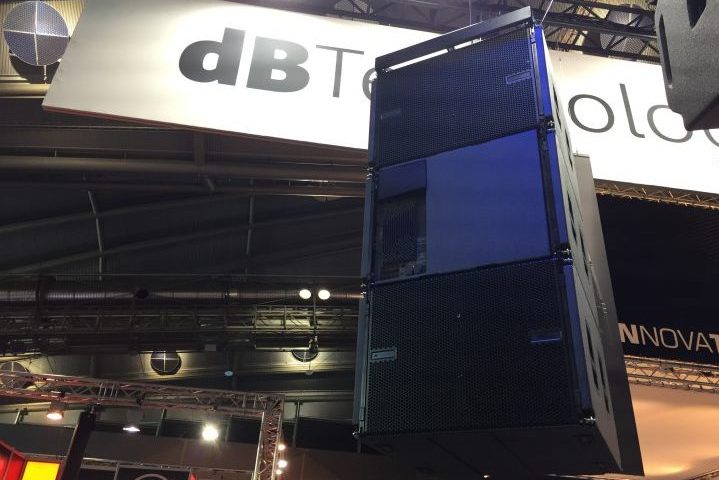 Also we have two major hardware releases from dBTechnologies. The first is the VIO S118, which sits in the VIO family of line arrays and subs. A single 18″ horn-loaded subwoofer, powered by a Digipro G4® 1600W Class D amplifier, the VIO S118 features a slot module allowing system monitoring and control via RD Net. Another great feature is the inclusion of an NFC system that allows configuration information to be passed from one unit to the next when stacked. 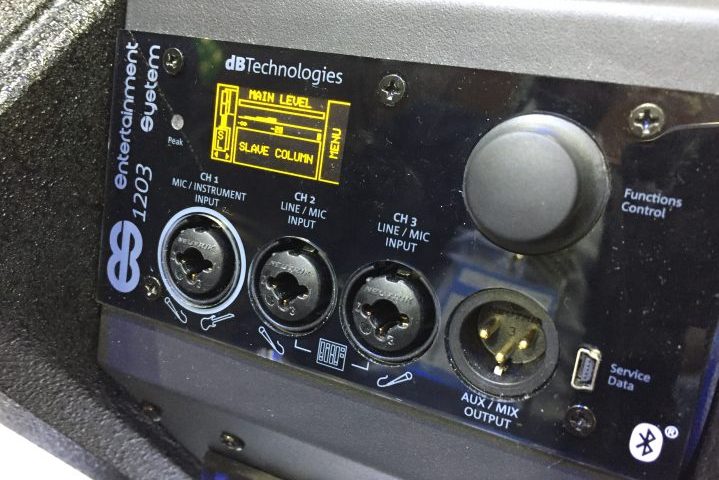 Secondly, we have the ES1203, a 3-amped column PA system with 2400W of power, which can be used in Mono, Stereo and Double Column modes. An intuitive user interface placed on the top of the sub manages all function of the 5-channel on-board digital mixer as well as the system configuration.