The Lombardy county town is getting ready for 2015 by looking at another great event that saw Milan protagonist on the world scene: the exposition of 1906.

Milanese architects and cultural world wanted to bring to the attention of the city the values, the creativity and the hard work that led that particular historical moment with an exhibition – by the architect Domenico Tripodi – promoted by Arch. Alfredo Spaggiari responsible for the Urban Center of the Municipality of Milan and by Architects Giuseppe and Edmondo Jonghi Lavarini of Baio Editore publishing house, with the sponsorship of Expo 2015 S.p.A. 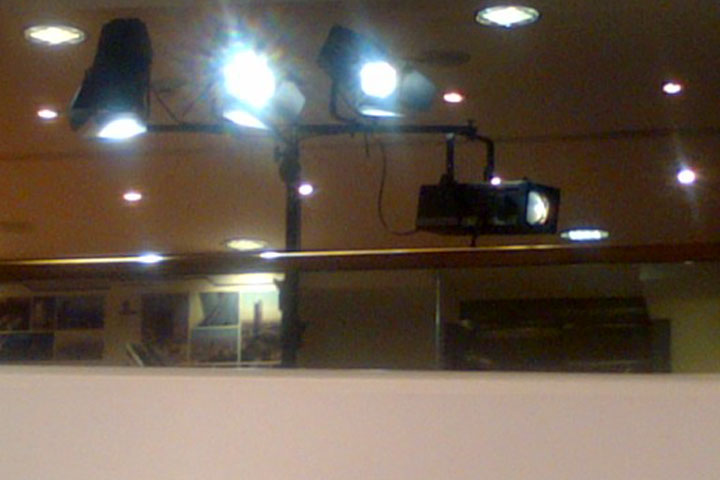 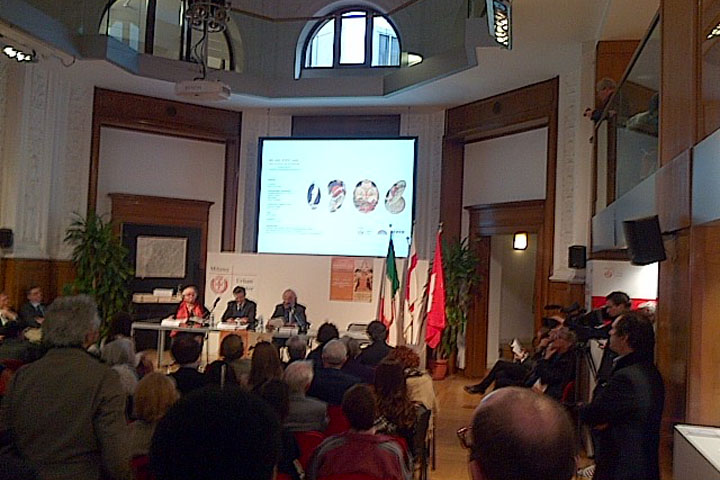 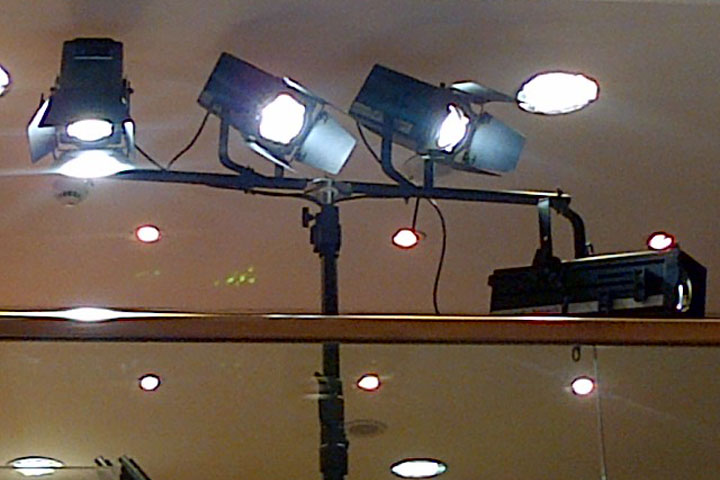 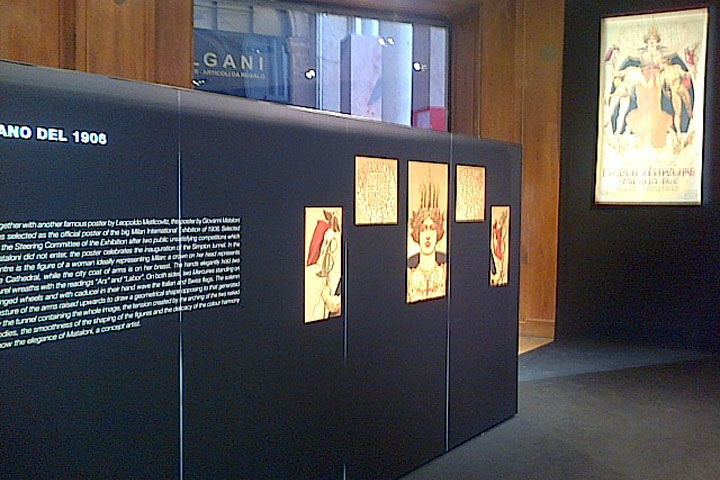 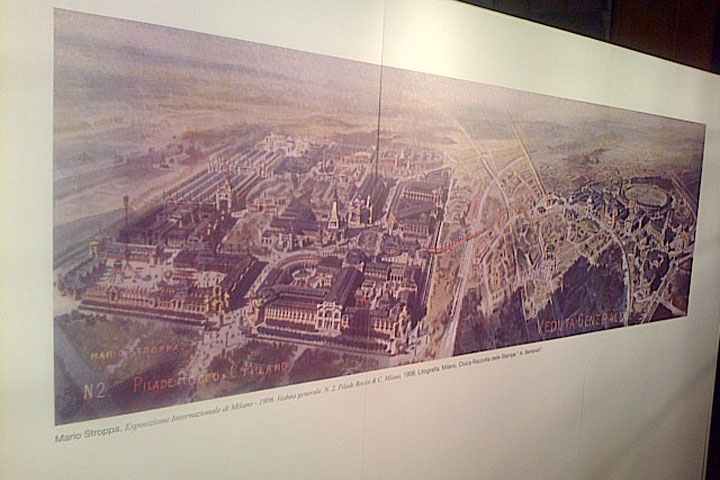 The exhibition highlights the link between the expo in 1906 and the one of 2015: already in the early Twentieth century, in fact, the city of Milan wondered about the consequences that the industrial development could have on the natural ecosystem and hence on the quality of the food produced hitherto. A very actual topic, given that the focus of the next edition will be specifically food. The exhibition tells, through images and documents of the time, places, architecture, projects and events that marked the International Exhibition of 1906, featuring the original poster of John Mario Mataloni, the reference advertiser and graphic illustrator of the early twentieth century, who celebrated the Simplon Tunnel in art nouveau style.

For this exhibition were selected Spotlight Green Line range LED fixtures that, besides ensuring optimal quality of light thanks to the precision optics, do not emit UV and IR radiation and do not overheat the works lit to protect the exhibited artistic and cultural heritage. Fresnel and Profile with 100W LED chip in warm white were provided with a technical sponsorship by Spotlight, with the hope and the belief that the upcoming Expo, as the edition of 1906, will be a great time to re-launch the image and the economy of the city of Milan and of the whole country.

Milan Expo 1906 is open from March the 21st to April the 11th, with free admission from Monday to Friday 9:00-18:00 at the Urban Center Milan – Galleria Vittorio Emanuele II – Milan.